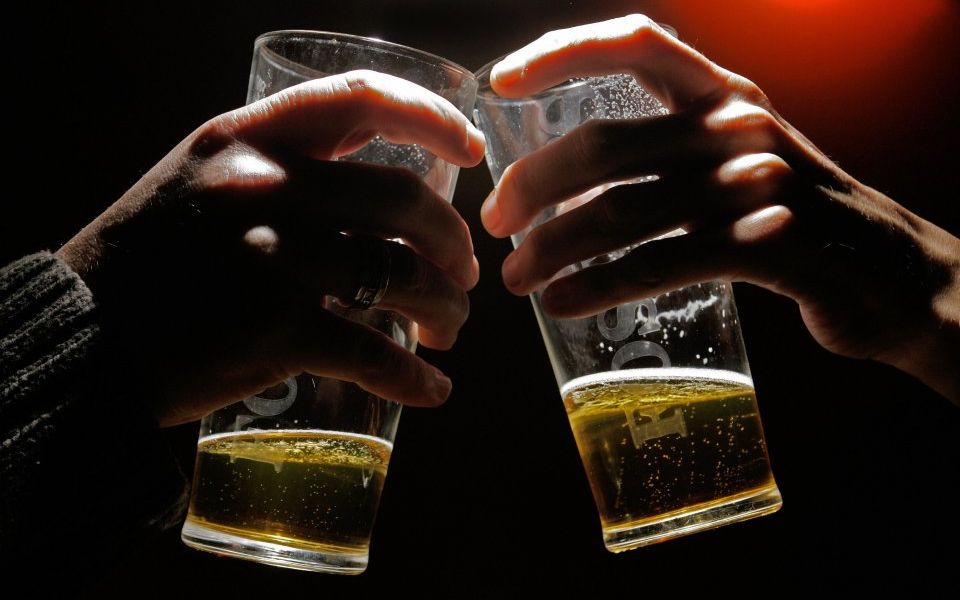 Britain’s oldest pub owner posted a five per cent rise in profit in the year to the end of June this morning, following 12 months that have seen the brewer ramp up its operations in London and the south east.

Shepherd Neame, which owns and operates 321 pubs in Kent and the south east, reported that underling pre-tax profit climbed to £11.8m in the full year to 30 June, rising 5.4 per cent from the same period a year earlier.

The pub giant has recently added a number of old London watering holes to its estate, including the Samuel Pepys, the Savoy Tap and the Cheshire Cheese.

Jonathan Neame, chief executive of Shepherd Neame, told City A.M.: “One important factor here is the long-term economic growth prospects in Kent – there is a lot of development in the area and with extensions of the dormitory to London, we’re hoping for further growth.”

“There is uncertainty about what the Brexit outcome will be and most people are hoping there will be a deal…but we are optimistic that we’ll be in a decent position in the end," he said.