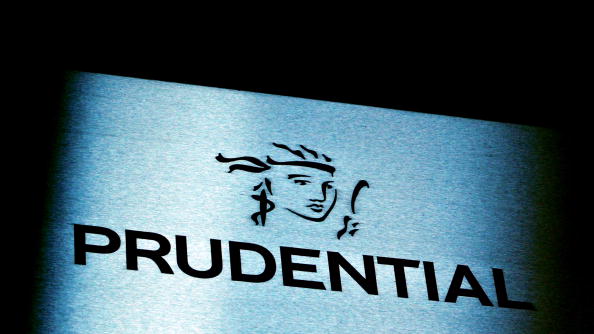 Britain’s biggest insurer Prudential said this morning that its highly-anticipated demerger will take place later this year, as it also reported a double-digit rise in profits for the first half of 2019.

Plans to separate the firm’s UK business, M&GPrudential, from its Asian and US operations were confirmed by the group’s management team this morning, in a move that will create a new FTSE 100 company.

Group chief executive Mike Wells said he expects the split to take place in the fourth quarter of 2019.

Wells added: “We believe that the demerger will enable both businesses to maximise their potential performance. Both will have experienced management teams better able to focus on their strategic priorities and distinct investment prospects, as well as improved allocation of resources and greater flexibility in execution.”

M&GPrudential’s name will be changed in M&G plc in the run-up to the split.

In its half-year results this morning the firm also posted a 14 per cent rise in operating profits that it said was driven by the company’s Asian business.

“Prudential’s 14 per cent rise in operating profit was ahead of analysts’ expectations and the five per cent increase in the dividend will be well received by the market. However, the main focus for the company is the de-merger of M&GPrudential,” according to Alasdair Ronald of Brewin Dolphin.

He added: “The proposal is largely seen as a positive move and will likely narrow the discount between Prudential’s share price and the sum-of-its-parts valuation. After this process, Prudential will be almost entirely focused on the US and Asia – in the former it is a leading variable annuity provider, while the latter is its key growth engine.

“That said, future growth in Asia will be dependent on the continued rise of the continent’s emerging middle class and the low level of welfare provision in a number of countries.”

Richard Hunter, head of markets at interactive investor, said: “In terms of sheer size and potential, Prudential is likely to rule the roost post-demerger, with the M&G business looking to define a growth path nearer to home. It will be interesting to see whether these rather different businesses will attract a similar – and positive – investor following.

“For the moment, as a combined entity and with the areas of expansive growth visible, the market consensus of the shares stands at a strong buy, notwithstanding a disappointing recent share price performance.”