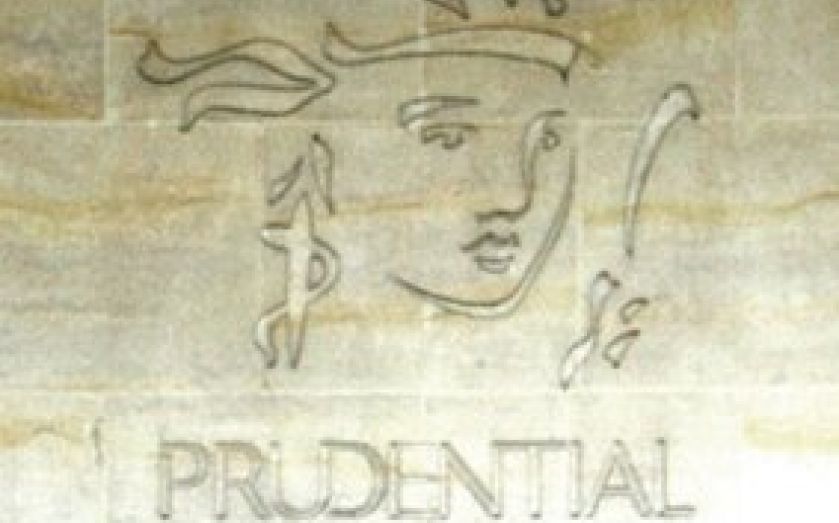 Prudential has completed the demerger of its fund management and insurance arm M&G, whose shares have now debuted on London’s main market.

M&G was valued at around £5.6bn following the spinoff, which gave investors shares in both companies.

Life insurer Prudential announced plans to demerge its UK and European business in March last year. The split was aimed at allowing the Asia-focused Prudential to be more fully valued by the market, as well as giving M&G more freedom to invest and grow its business.

“The Board believes the demerger will help Prudential and M&G to become more closely aligned to the interests of their customers and shareholders,” said Prudential Chairman Paul Manduca.

Shares in M&G were trading slightly above their opening price of 220p at noon, hitting 222.45p.

“Our independence and unique business mix means we are well-positioned to benefit from long-term economic and social trends that offer growth opportunities for many years to come. We will continue to build on our strong track record of value creation as we focus on delivering our capital generation and other objectives as an independent business,” Foley added.

Prudential shares came under pressure following the spinoff as the market adjusted to the company’s new valuation following the split, and were down over eight per cent at noon.

CMC Markets’ Michael Hewson said the drop could be a result of Prudential’s shift in focus following the demerger.

“With Prudential now focussing on its US and Asia business, some of the early weakness may well be as a result of concerns about the unrest in Hong Kong acting as a drag on that key geography, while the absence of the UK business has probably resulted in some weakness as well,” Hewson said.