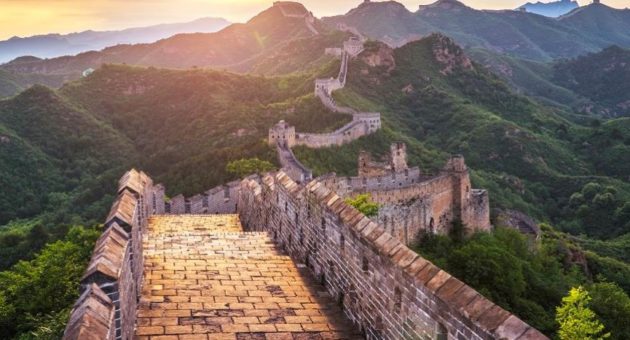 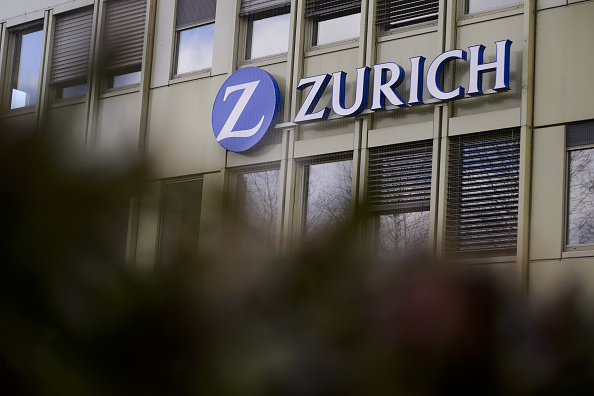 Zurich Insurance Group hailed its best performance in a decade this morning after reporting a double-digit rise in profits and predicting that it would beat previous financial goals it had set.

The combined ratio, a key figure in the insurance business, dropped to 95.1 percent in non-life – the best it has been in ten years.

Citing underlying growth across the business and a “strong underwriting performance” in Property & Casualty, the Swiss company said it was on track to exceed all 2017-2019 group targets.

Shares in Zurich, which is listed on the SIX Swiss Exchange, rose four per cent in morning trading.

Group chief executive Mario Greco said: “In 2016 we gave ourselves ambitious
targets and we launched a bold new strategy. Today, we are proud to report that we are
set to exceed all our targets and that the strategy is proving successful.”

UK boss Tulsi Naidu put the rise in earnings down to “significant improvement in the trading performance, driven by simplification, digitisation and innovation.”

She added: “We are at a time of unprecedented change, so our challenge is to continue to push hard and focus on the customer experience…. The pace of transformation is our biggest challenge”.

Naidu told City A.M. that the company has been looking to improve its diversity, amid wider efforts among London’s insurance market to improve its reputation in the wake of criticism of its current culture.

“We’ve changed the way we do recruitment over last quarter, such as in the wording in our job ads. We have made it clear anybody who applies they can do flexible working, which has increased female applicants by 40 per cent.”