Protocol Improvements to Realize the Potential of DeFi 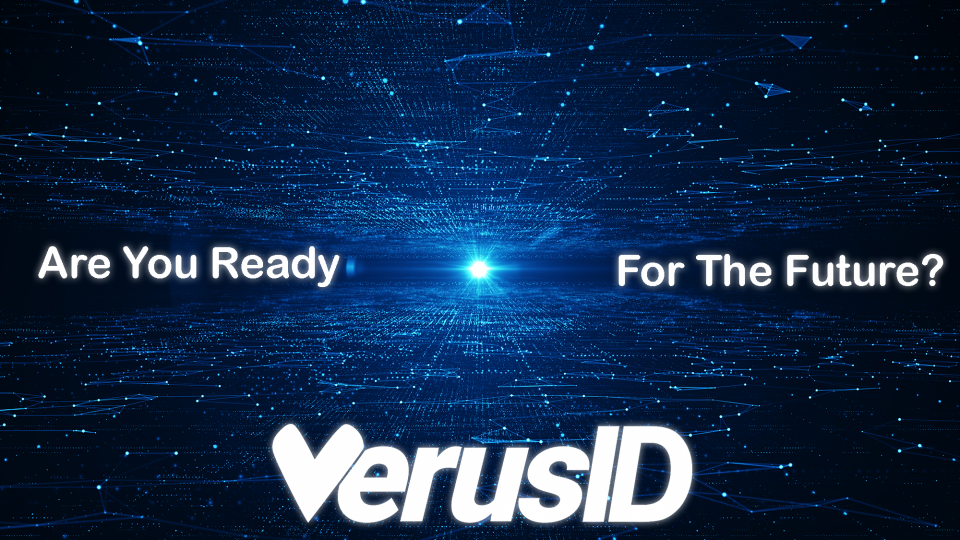 As decentralized finance, aka “DeFi”, emerges as a blockchain killer app with burgeoning demand, hopeful yield farmers, cross ecosystem liquidity, and a massive inflow of capital, we would all be wise to heed lessons of the past — centralization of financial systems occurs alongside a massive battle over who can front run who.

Whether the front running is in the form of who has advantageous access to information or who has the benefit of seeing the order book last and influencing it before all orders have been executed, centralized financial markets are run by those with the most advantage.

Decentralized finance means simply that — financial systems that operate with no presumptive center, no controlling institution, no centralized group of beneficiaries with an unfair advantage in the system’s operation. Ideally, decentralized systems are permissionless, secure, fair protocols that anyone can contribute to in exchange for a chance to earn and which benefit from increased user participation. If, in any system, a small number of self-reinforcing, centralized, defacto beneficiaries can figure out how to gain an advantage in controlling the system, such an advantage threatens the reality of true decentralization.

As the Ethereum DeFi transaction volume approached $10 billion dollars this July, driving a total transaction volume of $12 billion on the Ethereum network, publishers of the research paper, FlashBoys 2.0 and website http://frontrun.me/, analyzed the Ethereum blockchain’s vulnerability to front running, and proved that significant amounts of money can be made by miners acting in pure self-interest via front running. For example, if a miner places a buy transaction just before another large buy transaction and a small sell transaction just after, they can extract some amount of profit via the difference between their buy and their sell caused by the buy between and its effect on the price.

Today’s highest volume DeFi applications, built using the Ethereum VM and its model of interacting, serially executed contracts, experience some amount of this behavior today, and though the exact cost to honest market participants remains unclear, this extraction, estimated  by some to be millions of dollars annually and much less than what it could devolve to, reduces efficiency of the most common DeFi solutions, incentivizing a de-facto centralization of control by sophisticated rent-seeking, possibly colluding participants. As capital continues to search for better DeFi solutions, Ethereum fees continue their climb to levels that price out more pedestrian dApp uses altogether and increasingly, DeFi systems are both taking the bulk of today’s blockchain “oxygen” and at the same time becoming inaccessible to smaller participants or transactions due to exorbitant minimum fees and associated costs.

In the Verus Project’s DeFi solution, running in various forms on testnet since last year and nearing mainnet release, we have worked to address frontrunning and cross-system interoperability through a protocol that simultaneously solves many transactions at once in each block, effectively removing the concept of a “front” or “back” in the order of those transactions and providing a foundation of inherently improved efficiency and frontrunning resistance. In addition, the Verus DeFi protocol is part of a multi-currency, multi-blockchain, interoperable protocol referred to in the Verus Vision paper from June 2018 as Public Blockchains as a Service, or PBaaS.

As DeFi usage grows, the debates over solutions to frontrunning, blockchain congestion, and rising fees intensify, with a great deal of effort going to solve frontrunning without questioning the design patterns of the Ethereum platform. I would argue that the only real barrier to more efficient DeFi systems is that the industry is attempting to build robust, practical and scalable DeFi systems at the application level, rather than providing common, systems level DeFi protocols that can be used in the consensus layer itself.

While most cryptocurrency developers take for granted that blockchain protocols assume the existence of a native currency, it is anathema to many blockchain developers to recognize the existence of multiple currencies and blockchains in the consensus protocol itself, including ways that currencies may relate to each other. Whether arguing that functionality beyond BTC script leads down a dark path of turing complete programmability and risk or that all functionality beyond the bare minimum should be built on a worldwide, turing complete VM with serialized transactions, there is plenty of religion to go around, few areas with broad agreement, and even fewer examples of alternative DeFi systems to the VM-based contracts and applications found on Ethereum. Of course, in any turing complete application platform, you can theoretically build any type of service or algorithm. That doesn’t mean that you should.

The future of DeFi is the future of human money, and we are seeing the first real killer application beyond the concept of ICOs themselves emerge. Even so, the DeFi systems most used today have significant room for improvement. We, the cryptocurrency industry, must go beyond finding new ways to profit and build solutions to known front-running exploits, improve interoperability across networks, and focus on maximum fairness in protocols. We are experiencing an incredible time in history, and it is our collective opportunity to realize a human benefit that could eclipse the growth of the Internet, as it connects the world’s flow of capital itself directly to the public, through decentralized, self-sovereign networks.