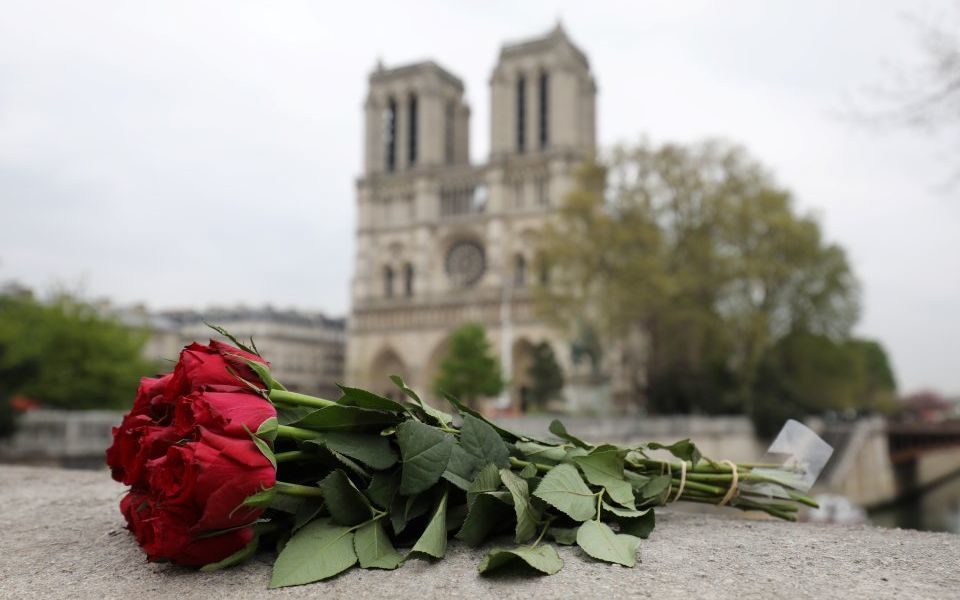 Proceeds from a rare London wine exhibition at Sotheby’s tomorrow night will be donated to the restoration project at Notre Dame, the auction house announced today.

The wine estate of Château Mouton Rothschild and the Palace of Versailles will donate the money raised from the sale of 25 limited edition cases of 25 Château Mouton Rothschild Versailles Celebration Cases to the Notre Dame rescue project, joining multiple business groups today that have promised contributions following yesterday’s devastating fire.

Starting bids at the London auction will be £9,000.

According to Sotheby’s, the cases on offer are "the result of an unprecedented and unique partnership between Château Mouton Rothschild and the Palace of Versailles".

The cases on sale tomorrow form part of a trio of international auctions at Sotheby’s throughout the spring season, which began in Hong Kong before coming to London tomorrow and concluding in New York early next month.

Proceeds from the London sale were originally designated to fund restoration projects at the Palace of Versailles, but the money raised in Hong Kong and New York will still go towards the restoration at Versailles.