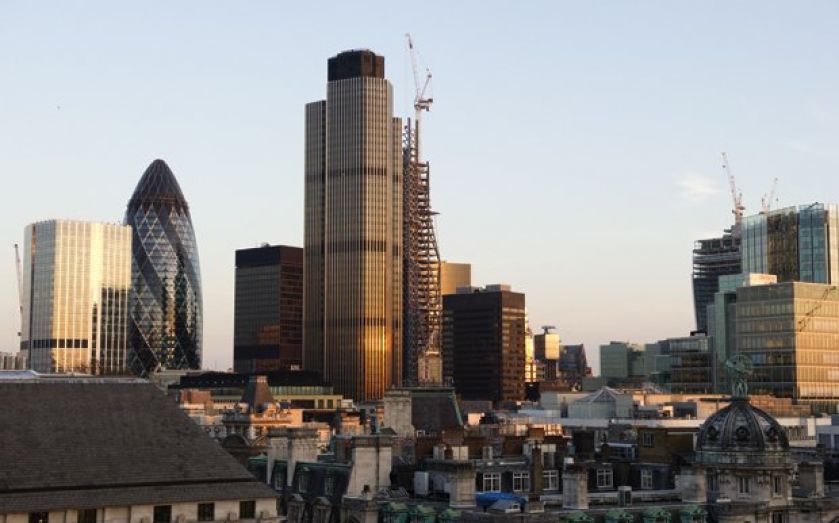 LONDON’S status as a business centre and its high quality of life mean other countries see it as the “capital of Europe,” according to an Ipsos Mori poll to be published this week.

The capital was voted third best city to live in, fourth for tourists and fifth for business, making it the most consistent strong performer in Europe.

Among Brits, Sydney was the most popular city in which to live.

“Together with positive signs for the UK economy and London generally, and after a brilliant Olympics in 2012, this survey reaffirms London as not only the most important city in Europe, but also affirms Britain continuing to punch above its weight globally,” said Ipsos Mori chief Ben Page, according to the Sunday Telegraph.

“Among young people around the world we tie with New York as the most popular place to live on the planet.”