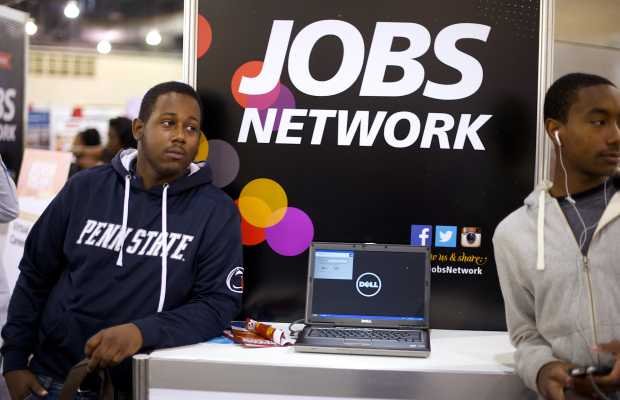 While the US government is in shutdown, we're not likely to get labour market estimates from the public sector statisticians – and when they do come they may be rushed, and face revisions afterwards.

So for now markets are making do with private sector data releases, and the ADP number just missed estimates. Expected to rise by 180,000, the final number is weaker at 166,000 in September.

If ADP = 'the' jobs data in absence of NFP, I think an October taper just got shut down by the Fed

How well ADP correlates with the nonfarm payrolls (NFP) figure that traders prefer is another question. Earlier we mentioned that while Societe Generale's Kit Juckes say ADP and NFP are close, the ADP numbers have "been smoothed by subsequent revisions and ADP figure isn't a good guide of the monthly jobs number".

So this initial ADP number might not be that useful. It is however, the only indicator we're likely to get for changes in jobs. As such the only steer available for determing when the Federal Reserve may begin scaling back asset purchases.