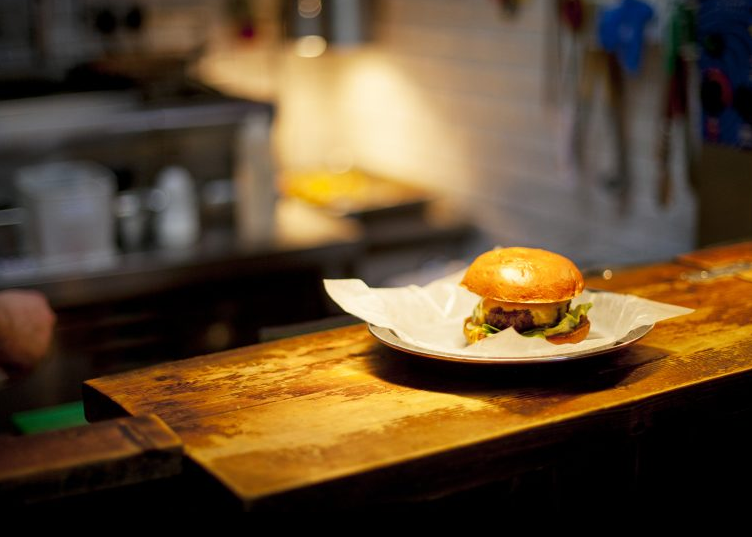 The restaurants and bar sector was a veritable feeding frenzy of deals last year, with more choice of companies to buy than an all-you-can-eat Chinese buffet.

CBPE’s sale of French bistro chain Cote to BC Partners for £250m in July after less than two years of ownership marked one of the biggest deals in the sector last year – the hefty price tag showing just how keen firms have been to buy into the sector.

Meanwhile, new brands continually popping on to the scene helped to fuel further appetite for deals. These included Franco Manca, the cult pizza chain famed for its slow-rise sourdough base, which was snapped up by City restaurateur David Page’s Aim-listed firm Fulham Shore for £27.5m.

Indeed, the restaurants and bars sector has always been a favourite among private equity companies for this reason. It is cash generative and is a constant source of new concepts that can be scaled up and then sold on a few years later, generating lucrative returns.

“It’s a sector that proved resilient throughout the recession and came out of it well,” Kieran Lawton, an M&A director in BDO’s corporate finance team, told City A.M.: “If you have a strong management team and strong concept and scope for roll-out then you are well placed for growth.”

After an active year for deals in 2015, Lawton believes M&A activity will stay the same if not increase this year, starting with Gaucho’s £100m sale to Equistone, reported this weekend, and restaurant businesses Jackson & Rye and Limeyard, which were sold to Cote last week.

Ed’s Easy Diner is also up for sale, while New World Trading Company, the pub group owned by Lloyds’ private equity arm LDC, Be At One and Busaba Eathai, the Thai restaurant chain, are all tipped as companies to watch.

However, after the lofty multiples achieved on some deals such as the Cote acquisition last year, Lawton said there are already signs that pricing in the sector is becoming “more measured” and buyers are not prepared to pay over the odds.

This year could also see further flotations in what is predominantly a privately-owned sector following on from Patisserie Valerie’s successful float in 2014, with restaurant group D&D London and Slug and Lettuce owner Stonegate both understood to be gearing up for a London stock market listing.

Lawrence Telford, a director at leisure M&A advisory firm Coffer Corporate Leisure’s, was more cautious in his outlook for 2016, warning that external economic factors could hit investor sentiment in the first quarter.

“I think at the moment you have obviously got some fairly big macro issues unfolding, whether it’s China or the oil position so there is still some caution as to how that is going to play out in first quarter,” he said.

Higher costs due to the introduction of the National Living Wage, and increasing competition for consumer spending, will also put more pressure on operators’ margins this year, creating further uncertainty.

However, despite these challenges, industry figures released yesterday showed the sector has already enjoyed a healthy start to the year, which will boost investor confidence.

Like-for-like sales at restaurants and pubs increased by 1.8 per cent over the six-weeks to 3 January, according to the Coffer Peach Business Tracker, rising by 4.5 per cent in the final week.

“Fundamentally, the reason people are investing in these businesses is because they have a lot of growth potential in what is a relatively robust drinking and eating out market. Whether the macro issues will impact is still to be seen. But if you look at the figures, it has been a robust market,” Telford said.