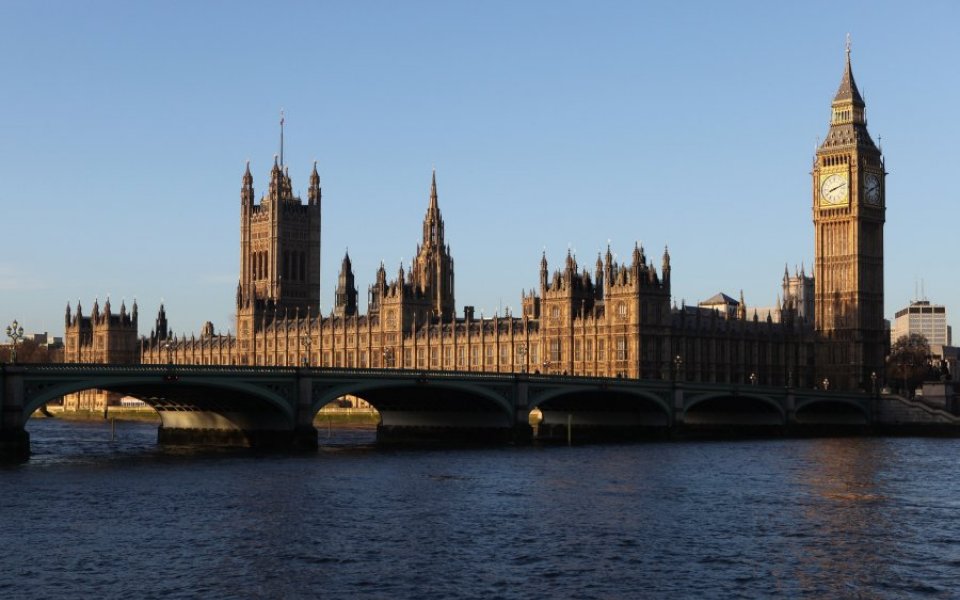 Prime Minister David Cameron today beefed up his rhetoric on the need for military action in Syria, saying that achieving stability in the Middle East requires "taking action against ISIL wherever it is".

Read more: Cameron says there is a "compelling case" for military action in Syria

Responding to a question by Labour leader Jeremy Corbyn, who pushed Cameron to consider sanctions on banks, companies and even countries that were turning a "blind-eye to ISIL and helping their work", the Prime Minister said:

ISIL originally got its money due to a government in Iraq that didn't represent all of its people and a leader in Syria who butchered his people, so were able to get hold of the oil, weapons and territory, which they've been able to use to fund their hatred and violence.

So yes we have to go after the money, the banks, cut off their supplies, but don't make that a substitute for beating these people where they are.

The Prime Minister also said to MPs that problems need to be tackled at the source, in Iraq and Syria. The strategy that he will present to the foreign affairs select committee report will have a clear method to bring in regional powers to bring stability to the Middle East.

"Any action will be legal and will help protect our country and our people right here," Cameron added.

Cameron also took the opportunity to slap down Corbyn's stance on the "shoot-to-kill policy", which resulted in many Labour MPs' vocal criticism of their leader this week.

Cameron said: "Hasn't it come to something when the leader of her majesties opposition thinks that the police, when confronted with a kalashnikov-waving terrorist isn't sure what the reaction should be." He added the police, if confronted with a situation, "can and must use lethal force".

However, some compromise was reached between Cameron and Corbyn in their mutual praise of Muslim communities that have denounced the attacks.

Cameron further said the government will provide all the support necessary for those who have been traumatised by the recent events in Paris, in which Cameron said 15 UK nationals were injured and one life was lost.