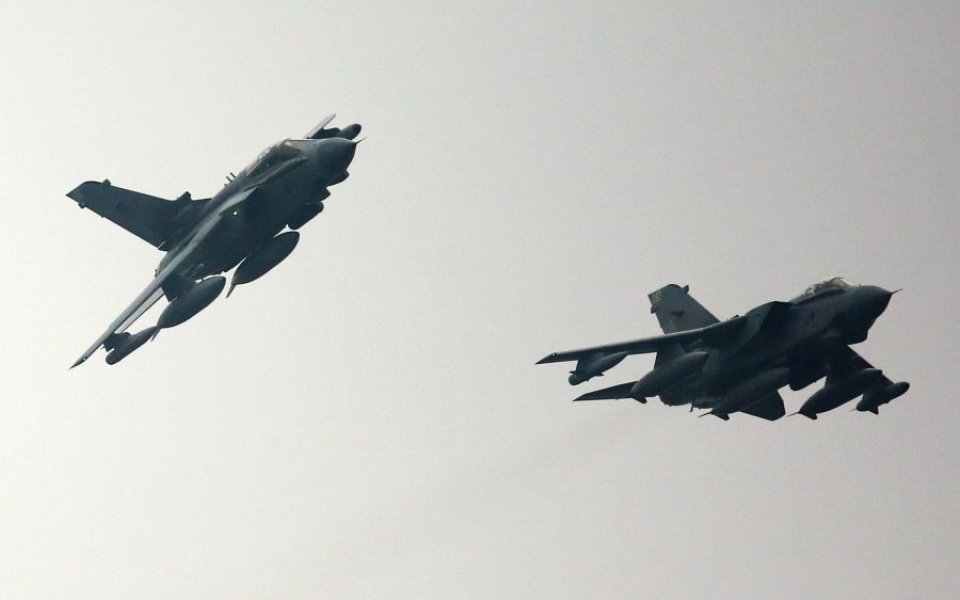 It is “very possible” that the House of Commons vote in favour of extending air strikes against the Islamic State (Isis) in Syria could pave the way for the involvement of UK ground troops, the chair of the Foreign Affairs Select Committee has said.

Speaking to City A.M., Crispin Blunt said that while air strikes will help tackle Isis, there is a “conventional war” that is going to have to be fought on the ground, which may necessitate reinforcement from the international community, but that the government would have to come back to the parliament to get approval to utilise UK ground forces.

“Even with the 200,000 Syrian Army troops and 70,000 soldiers of the Free Syrian Army available to attack Isil, that is not going to be enough,” Blunt said. “There may only be 40,000 Isil fighters there, but these are people who are prepared – who want to – fight to the death, and that is going to take overwhelming force to deliver the objectives of taking territory off them.”

And it won’t be too cheap. Earlier this week chancellor George Osborne said the cost of extending air strikes into Syria would cost in the “tens of millions”.

But Blunt thinks that figure will get “lost in the short change alongside the commitment we have made to reconstruction”. Indeed, the government has pledged £1bn to the reconstruction of Syria after the conflict.

That’s why Blunt is “satisfied”, because the government has a long-term focus, facing up to “the long-term costs of reconstruction and taking on lessons learnt from the past. We have a scale to the amount of investment required”.

But not everyone agrees with Blunt. Particularly problematic for Prime Minister David Cameron’s plans was the claim there are 70,000 moderate fighters in Syria which can be supported.

For one, leader of the Scottish National Party in Westminster Angus Robertson pressed the government to answer how many of the 70,000 are moderate and how many are fundamentalist, while Labour member of the Foreign Affairs Select Committee, Yasmin Qureshi, claimed she had been told by military officials in the Middle East last week the true number of moderates was closer to 15,000.

Yet, Blunt maintains there’s “enough data to underlie that there are 70,000 non-Islamist fighters within the Free Syrian Army”.

“But the key force that will be required to defeat Isil is whatever there is to be collected of the Free Syrian Army in alliance with the Syrian Army. This requires them to stop fighting each other and organise a ceasefire for there to be a transitional authority from whom they can both take instructions and then both turn their guns on Isil.”

“And if played correctly that becomes the founding story of the new Syrian republic.”

There are still those in the UK opposed, however, who claim that the government does not have a coherent overall plan. In particular, leader of the SNP Nicola Sturgeon and Labour leader Jeremy Corbyn are among those who have warned there is no exit strategy.

But Blunt, himself with military experience, maintains the “government knows the direction they are heading in and they’ve got to push the international community in that direction. The difficultly of course is that means we have to make compromises about the role of Assad’s government”.

“The language we are using about him has tempered. The precondition the Americans and we set – that he had to go before there could be talks – has been dropped, which means these talks can start,” Blunt said. “And the Vienna agreement of the 14 November shows how the agreement between all the key states is there about why this plan is going to work.”