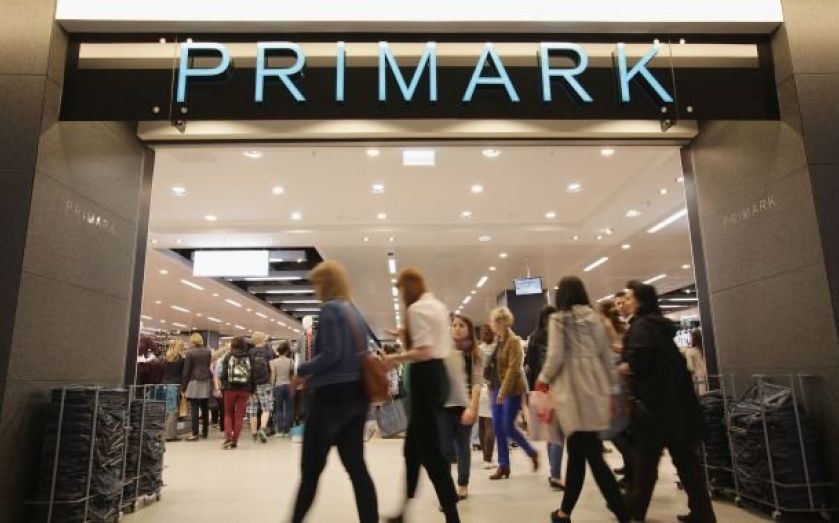 Associated British Foods (ABF) went on the offensive in a trading update this morning, saying it expects strong Primark sales to contribute to an increase in adjusted earnings per share for the year ending September 13 – but that wasn't enough to stop shares falling 4.4 per cent in early trading as investors worried about the plight of its sugar business.

In the statement this morning, ABF said it expects Primark's sales to be 17 per cent ahead of last year's at constant currencies. The company pointed to its clothing chain's increase in retail space – the chain has added 1.4m sq ft over 28 new stores during the year – and a 4.5 per cent increase in like-for-like sales growth.

The world sugar price continues to be unsustainably low at an average of 17 cents per pound which is well below the global average cost of production.

In July the company raised its annual earnings guidance after a 22 per cent rise in Primark sales, predicting its adjusted earnings per share to be above the 98.9 pence paid in 2012-13.

Despite its sugar woes, though, Neil Shah, an analyst at Edison Investment Research, said the company "has given the retail sector a lesson in how to increase sales while keeping a lid on discounts to up profitability".

While UK's established food retailers like Tesco and Sainsbury's struggle with excess store space in its larger outlets,  Primark is ditching small stores for larger ones in the same cities across Europe and achieving superior sales densities.
ABF may become a standard bearer for selling the UK's low corporation tax rate as it states its underyling tax rate will be reduced this year just as it confirms plans to open up to 10 outlets in the north east USA by late 2016.