Pret a Manger has swallowed up Eat – but how will it taste? 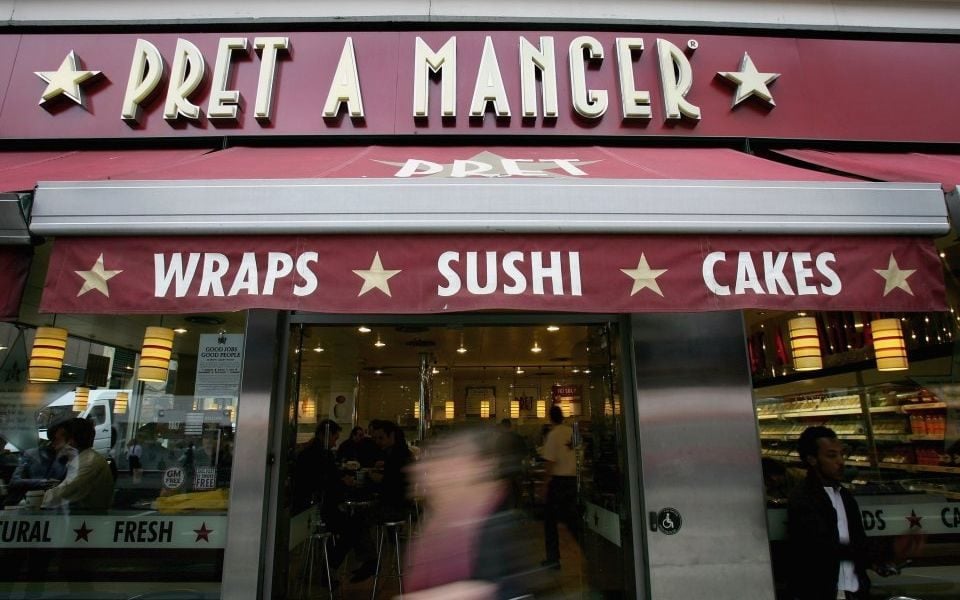 High street lunchtime staple Pret a Manger recently announced it will be purchasing Eat, one of its main competitors.

Pret also announced plans to convert many of Eat’s existing shops into Pret’s vegetarian spin off, Veggie Pret, in response to growing consumer demand for vegetarian and vegan options.

Three per cent of the population currently class their diet as vegetarian and one per cent as vegan, according data from a recent YouGov report. Vegetarians tend to be at the younger end of the age scale, with a quarter being aged 18 to 24 (25 per cent) while a further 27 per cent are aged 25 to 34.

By contrast, only 17 per cent of vegetarians are aged 55 and older – even though this age group makes up 38 per cent of the population.

But will a move towards focusing solely on plant-based diets alienate Pret from the 73 per cent of the population whose diet is meat-based, or is this a savvy business move in line with current trends?

Pret and Eat’s customer bases also tend to be young, with 39 to 41 per cent being aged 18 to 34. Thus opening further Veggie Prets could help Pret to grow its customer base.

A third of Eat’s customer base work in London (32 per cent) which will also work to Pret’s advantage.

Inner London has the highest proportion of vegetarians (six per cent) in the country followed by outer London (five per cent), and it’s the same story for vegans at four per cent and two per cent respectively.

Support for more readily available meat-free options in restaurants is higher among Eat customers (79 per cent) than Pret customers (64 per cent), although this figure is still high. However, more than a fifth of Eat’s customers say they “don’t understand vegetarians”, suggesting that although Veggie Prets will undoubtedly be welcomed by some, there may be resistance from others.