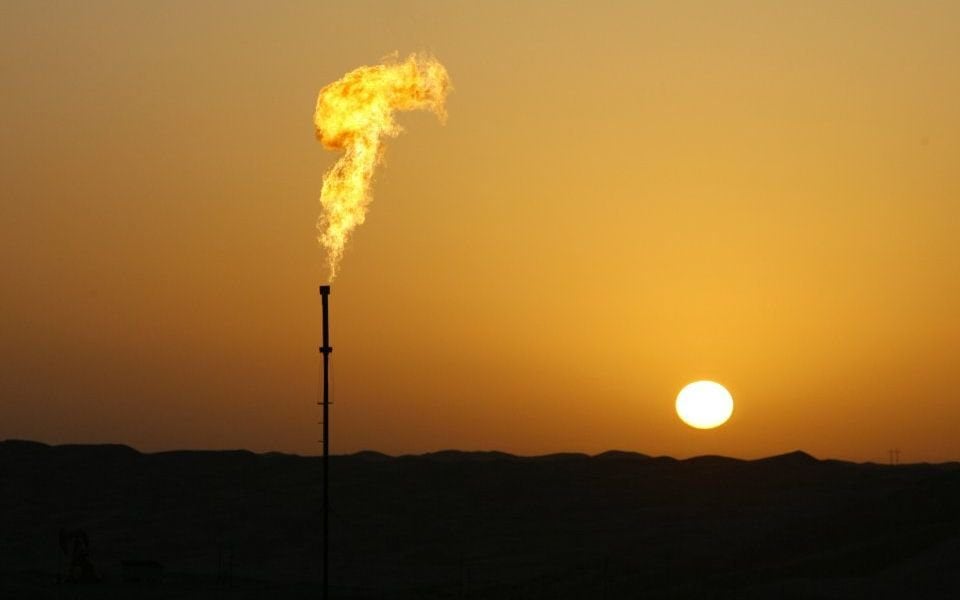 Premier Oil rallied today as it upgraded its production guidance and paid down debt, causing one analyst to call its shares “massively mispriced.”

Production so far this year has reached just over 85,000 barrels of oil equivalent per day, a 14 per cent rise year-on-year, and considerably higher than 2019 guidance at 75,000.

The results caused Premier to upgrade its 2019 guidance, saying it now expects production to hit an average of 75,000 to 80,000 barrels across the year.

The strong production figures, and increasing oil prices helped the company pay down debt faster than it had expected, paying off $80m (£62m) in the first four months of the year to $2.33bn, it revealed this morning.

It now expects to pay down up to $350m in the financial year, at the upper end of its range.

Read more: Back in black: Premier Oil returns to profit

“Premier remains one of our top picks among exploration and production companies. [Shares are] massively mispriced at 90p in our view and should see a significant rally today,” said Berenberg analyst Ilkin Karimli who has a buy rating on the stock.

Chief executive Tony Durrant said: “We continue to deliver ahead of plan. Production and free cash flow are ahead of forecast for 2019 and, consequently, we are reducing our debt faster than anticipated.”