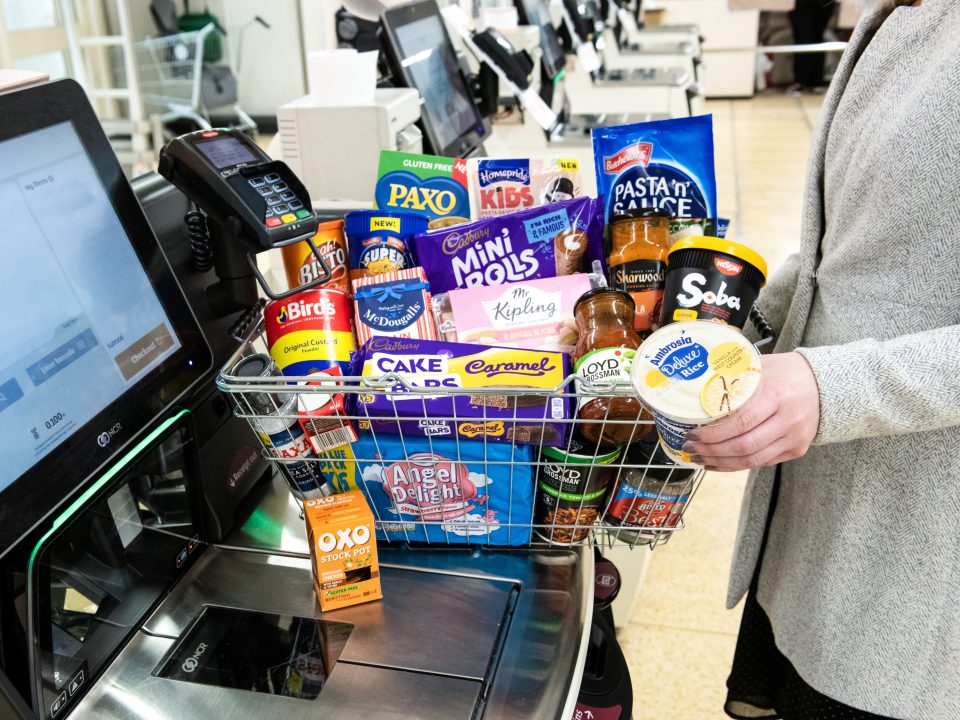 The former finance boss of Reckitt Benckiser is said to be in the running to take over as chair of Mr Kipling and Angel Delight owner Premier Foods.

Colin Day, who until last year was chief executive of cigarette filter manufacturer Essentra, is one of a small number of candidates for the role, Sky News reported.

Premier, which also owns the Ambrosia, Oxo and Loyd Grossman brands, has been searching for a new chair since Keith Hamill last month announced plans to step down after less than two years.

But the firm has been plagued by its hefty debt pile and a pension deficit, and has suffered a share price drop of 25 per cent over the last year.

The company had announced plans to carry out a strategic review, but has been forced to delay the move while it tries to fill its top management positions, according to the report.

In addition to consumer goods giant Reckitt, Day also held a senior position at Cadbury and has sat on the boards of Easyjet and WPP.