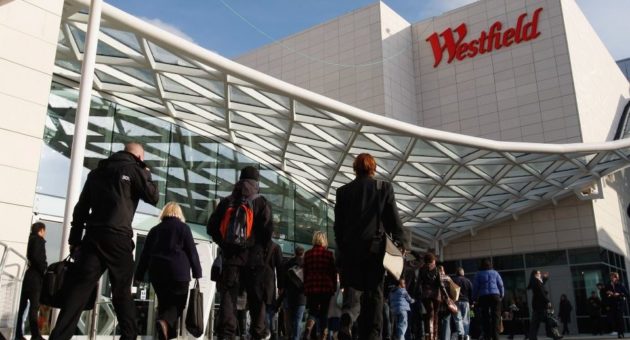 Activist hedge funds are often seen as the epitome of all that’s wrong with capitalism. They cut investment, fire employees, and break contracts to boost the short-term stock price, and cash out before the long-term value destruction comes to light.

It’s certainly possible to find examples of this. And such stories make for good journalism so will be reported most prominently. Cases in which an activist quietly created long-term value don’t make for exciting reading, just as “London Bridge failed to collapse today” won’t make a great headline.

The repeated tales of asset-stripping lead many commentators to suggest that these activists must be stopped. Hillary Clinton advocates a sharply higher capital gains tax on shares held for fewer than two years. The “Loi Florange” in France gives extra voting rights to investors that hold stock for more than two years, to hinder allegedly “short-term” activists from wrenching control.

But we can’t base policy on a couple of high-profile anecdotes. To truly understand the effects of activist hedge funds, it’s necessary to look at all the evidence – to study hundreds of cases, in different industries, across different time periods. This is the role of academic research. While academics are often viewed as disconnected from reality – and are indeed less informed about one particular company than (say) a board member – this “disconnect” allows them to undertake large-scale research, unbiased by ties to one particular firm.

Read more: How to encourage firms to invest for the long term

And a decade of research by professors Alon Brav (Duke) and Wei Jiang (Columbia), and their coauthors, shows that activist hedge funds create value in both the short run and the long run. Their seminal study found that activism leads to firm value increasing by 7 per cent, with no long-term reversal. Operating performance, payout to investors, and chief executive turnover all rise.

Higher payout is often viewed as “smoking gun” evidence of short-termism. However, this payout may be of cash that would otherwise have been wasted on chief executives’ pet projects or salaries. Indeed, the higher payout and chief executive turnover may explain why executives sometimes lampoon activists – not out of concern for long-term value, but instead to entrench themselves and enjoy the quiet life.

The increase in operating performance runs counter to the common belief that hedge funds only create value by piling on debt. Even so, it might result from over-working employees, compromising product quality, or breaching long-term contracts. So a second paper investigated its source. It finds operational performance rises because of an increase in plant-level productivity, which in turn stems from higher labour productivity. But, interestingly, the rise in labour productivity is despite working hours not rising and wages not falling. Moreover, productivity also improves in plants sold by hedge funds – thus, such disposals are not asset stripping, but reallocating assets to buyers who can make better use of them.

Brav and Jiang’s newest paper studies innovation. This is the smoking gun that hedge funds will fire if they are short-termist – R&D hits the bottom line today, and its benefits don’t arise until many years in the future. And they do cut R&D. But despite the reduction in innovation input, innovation output actually improves, in terms of both the number and quality of future patents.

Investment is absolutely critical for the twenty-first century firm. Equally critical, however, is for the debate to focus on investment output rather than input. Commentators often compare the level of investment across countries, or between private and public firms, assuming that high investment is necessarily a good thing. But it takes no skill to simply spend money.

Responsible companies don’t invest willy-nilly; they do so judiciously. Leicester City has invested far less money than Manchester City, but has certainly invested better. Just as spendthrift behaviour is not clearly optimal in sports, cutting investment and using the money saved for dividends and repurchases – which can be reallocated to other companies with better growth opportunities – can sometimes be good for both firms and society, in both the short term and long term.

How can this be, since activist funds typically have short holding periods, of about 20 months? Because short holding periods don’t imply short horizons. Even in 20 months (far from a flash of time), hedge funds can make improvements with long-lasting impact, similar to a consultant or turnaround specialist hired for a few months. Their short holding periods give them a sense of urgency, and the option to exit gives them teeth that can overcome managerial entrenchment.

The key characteristic of an investor isn’t so much its holding period as its stake. Only investors with large stakes will have sufficient “skin-in-the-game” to truly engage with a firm, and undertake restructurings that increase productivity and investment efficiency for the benefit of the firm and society as a whole.