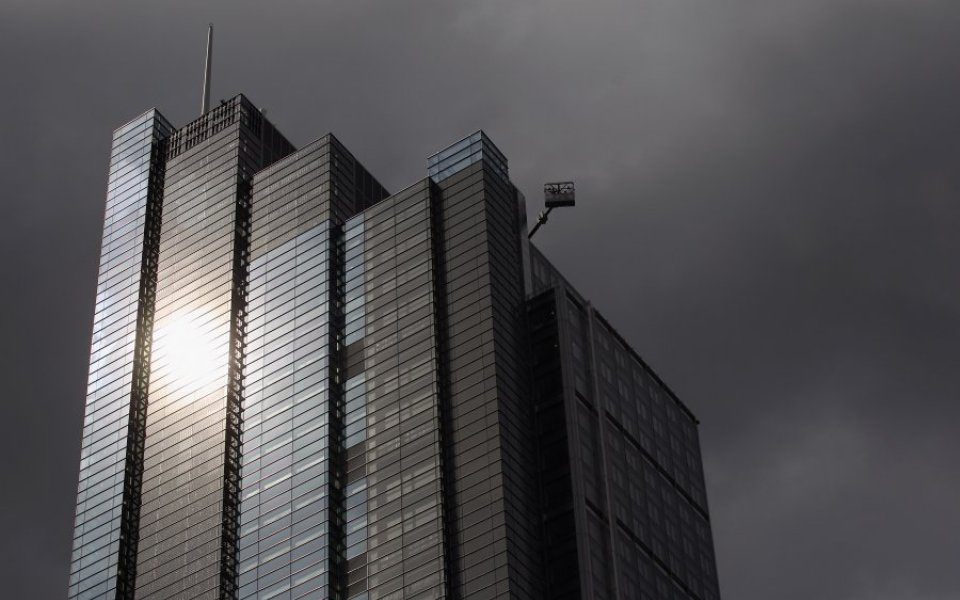 Powa Technologies, once billed by its chief executive Dan Wagner as the future biggest tech company in the world, has made 74 of its London employees redundant after burning through its massive cash pile.

Powa Technologies Group was placed into administration on Friday, appointing Deloitte to oversee a potential sale after lead investor Wellington Management called in its loans.

Yesterday one of its three subsidiaries, Powa Technologies, was also put into administration. Deloitte has said there are a number of parties interested in Powa.

The firm has around 100 staff at its London HQ, according to its LinkedIn page, and over 300 worldwide.

“The situation seems to be the rate of cash burn has just outstripped investor willingness to replace it,” said Nick Hood, business risk analyst at Opus Business Services. “Although frankly there is no relevant financial information in the public domain at the moment, stakeholders are stumbling around in the dark until Deloitte make an announcement."

City A.M. understands Deloitte will make an announcement on the state of the business within days.

The tech startup, once valued at $2.7bn after acquiring a rival in a stock deal, has been building mobile retail apps but is described as “pre-revenue”.

Last week the company confirmed it had been struggling to pay staff and suppliers in January.

Wagner said in a statement on Friday the mobile commerce start-up would be acquired by the fund set up by Richard Thompson, the former chairman of Queens Park Rangers football club and Windsor Race Course.

Pre-revenue tech start-ups need a steady source of capital. The market conditions in recent months have had a significant impact on capital raising activities across the tech sector and others. Nevertheless, we have found in Richard a committed investor who is working with the senior management team and understands the needs of the current business. Myself and my senior management team would like to re-assure all customers and partners that we continue to trade as normal and they will be unaffected by the current re-structuring.

"Powa is an exciting business driven an extraordinary entrepreneur with great vision. PowaTag in particular is extremely exciting and I have great faith in the future of the business and its experienced and talented management team. I am looking forward to building on the momentum that they have created over the last two years," said Richard Thompson, founder of Thompson Investments.

The company claims to have made agreements with over 1,000 brands and retailers, including the likes of Adidas, L’Oréal and Unilever.

In 2013 investors furnished Powa with almost $90.7m in cash, and have since ploughed an additional $80m into the business, making it one of the highest funded UK tech start ups.

The firm was founded in 2007, competing with the likes of Square and iZettle, selling mobile and card payment dongles to small businesses.