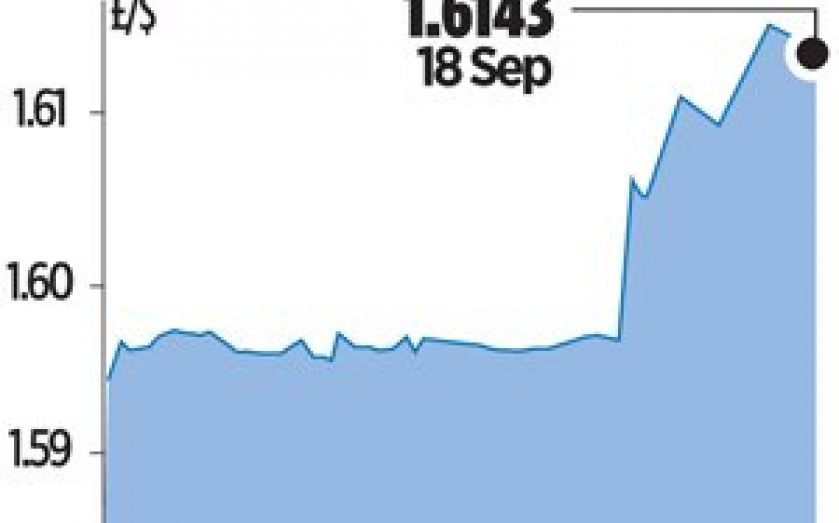 The Bank’s nine-man monetary policy committee (MPC) voted unanimously to hold interest rates at 0.5 per cent for the 55th consecutive month in September, with its stock of asset purchases held at £375bn.

“Bank staff estimated that the initial estimate of output growth in the third quarter would be around 0.7 per cent,” the minutes said, adding that there is evidence of “further strengthening towards the end of the year”.