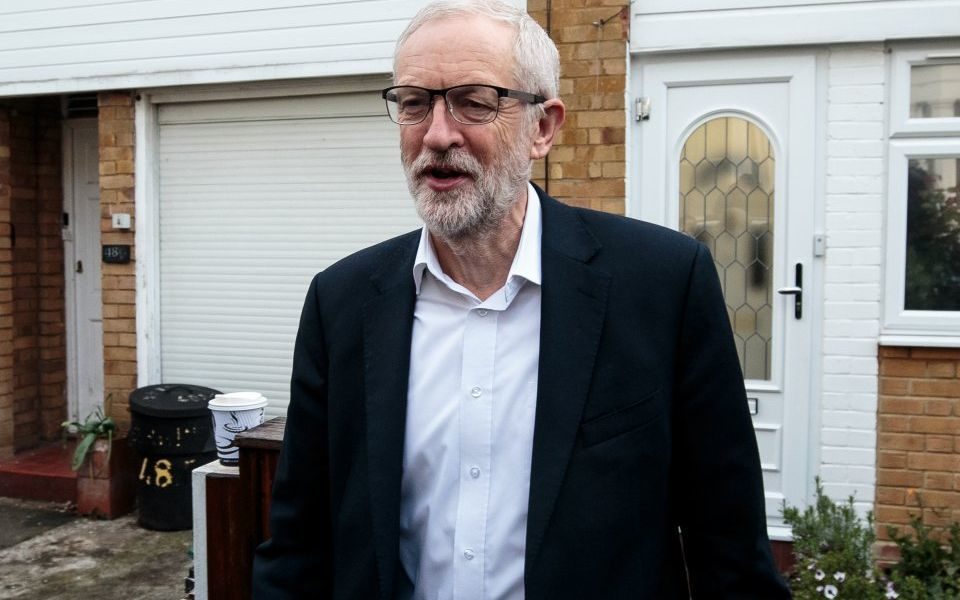 The pound rose to $1.3184 this morning after the announcement last night by Prime Minister Theresa May that she would work with Labour leader Jeremy Corbyn over Brexit.

Talks between May and Corbyn could start as early as today, Brexit minister Robin Walker told Sky News.

Walker said that working with Labour is "not comfortable for us in politics but it is in the national interest".

He also hinted that May could move from her negotiating red lines, "there has to be compromise, that compromise has to come from both sides," he said.

Corbyn said: “I've agreed to meet Theresa May to ensure a disastrous no-deal outcome is prevented, and so Labour can give security and certainty to the people of this country.”

May has been criticised by the pro-Brexit wing of her party for the move with former foreign secretary Boris Johnson calling the decision “very disappointing”.

Johnson said: “It is very disappointing that the cabinet has decided to entrust the final handling of Brexit to Jeremy Corbyn and the Labour Party. It now seems all too likely that British trade policy and key law making powers will be handed over to Brussels – with no say for the UK.”

Read more: MPs may force Theresa May to ask for longer Brexit delay

Joshua Mahony, an analyst at online trading group IG, said: "The GBP gains highlight the feeling that the involvement of Labour will not only raise the likeliness of an eventual agreement, but also drive the direction towards a softer Brexit that could include a customs union."

Speaking after a marathon seven-hour Cabinet meeting last night, the May said if she was unable to reach an agreement with Corbyn, then a range of options will be put to MPs to vote on – with the government acting on which ever plan won the backing of Parliament.

At about 6.15pm last night, May gave a televised statement in which she set out her plan for “national unity” to stop the UK leaving the EU without a deal on April 12.

She said the UK would ask the EU for an extension to the Article 50 process that “ends when we pass a deal” – something she wants to happen before 22 May to avoid taking part in the European Parliament elections.

May said: “Passions are running high on all sides of the argument, but we can and must find the compromises that will deliver what the British people voted for.

“This is a decisive moment in the story of these islands and it requires national unity to deliver the national interest.”