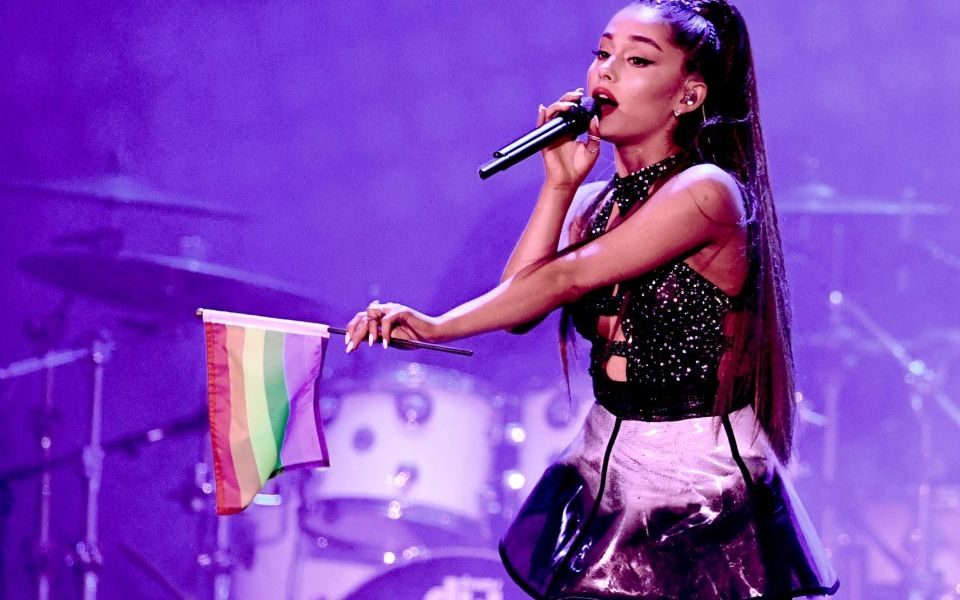 Lady Gaga and Ariana Grande were included on a list of "offensive" lyrics circulated among Singapore's members of parliament this week.

The list is part of the home minister's aim to crack down on hate speech efforts to "maintain racial and religious harmony" in the conservative city-state.

Gaga's song ‘Judas’ and Ariana Grande’s ‘God is a woman’ songs made the list.

A number of other pop stars were also included on the list, which focuses on lyrics that relate to Christianity. Hozier makes the list for his song 'Take me to church' and the Nine Inch Nails landed the top spot for their song 'Heresy'.

The list was made public by opposition MP Chen Show Mao on Facebook shortly after law and home affairs minister K Shanmugam gave a speech to parliament regarding hate speech.

The original post has garnered nearly 1,200 shares and 200 comments.

Shanmugam said any notion that songs on the list are or will be banned is “untrue”.

In a speech to parliament, Shanmugam claimed there was a need to “restrict offensive speech” in order to prevent violence and “deep splits between communities and religions or religious groups”.

Shanmugam's opening remarks made reference to the cancellation of Swedish death metal group Watain's concert last month due to “opposition of the mainstream Christian viewpoint”.

Singapore has a history of restricting speech and the media, and the news of the lyrics list comes on the heels of legislation purportedly against fake news that could give the government wide-ranging power over freedom of speech.