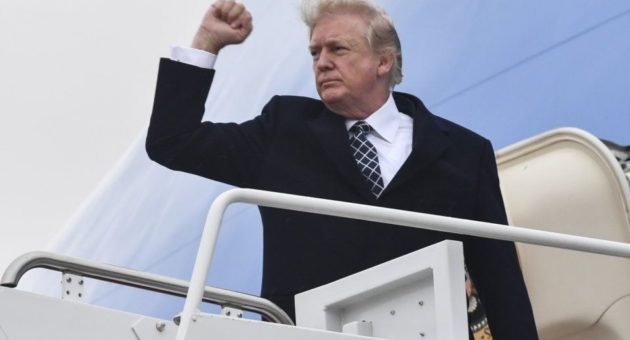 Politicians need to wake up to the risks of artificial superintelligence 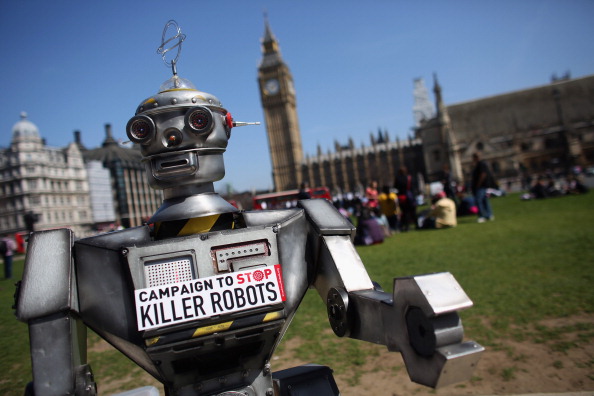 Politicians aren’t very good at thinking about more than one thing at a time. Take Brexit as an example, if you needed one.

Everything other than our proposed exit from the European Union – and who will be the Prime Minister to lead us through it – has been downgraded to an inconvenient side-show.

This is why climate change activists, led by the impressive teenager Greta Thunberg, deserve huge credit for propelling their issue to second on the priority list. But it has taken time.

The climate change movement began in earnest in the 1990s. Shamefully, it has taken nearly three decades to secure meaningful attention from policymakers around the world. And even now, we are still a long way from where we need to be.

When it comes to tackling the threat posed by AI and superintelligence, we simply don’t have that long to wait.

Advancements in technology have accelerated at an astonishing pace. We’ve gone from pixelated Tamagotchis to full-scale robot servants in the same time it has taken the Earth’s temperature to rise by just 0.1 degrees celsius.

In another 30 years from now, technology and artificial intelligence will be more powerful and omnipresent than we can possibly imagine today.

That’s why we need our policymakers to view the emergence of superintelligence as just as much of a threat to humanity’s existence as climate change.

And yet, while the latter is finally on the global radar, there remains a worrying naive understanding of the full capabilities of artificial intelligence among the current crop of legislators, not just in the UK but across the world.

As primitive uses of AI become commonplace through the presence of self-driving cars, delivery drones and digital personal assistants, we may find ourselves lured into a false sense of security.

Just look at social media. What was initially used for novel and useful purposes – checking the weather, innocent discussions in chat rooms, online communities around niche subjects – has now morphed into an unwieldy Wild West, infiltrated by those harbouring sinister intentions and abused by shady businesses to push their own dubious agendas.

We could see the same happen with superior intelligence. This is a technological a phenomenon that deserves adequate time and attention from policymakers to protect the people they serve.

It is no longer the domain of science fiction to imagine a world where hyper-advanced AI in the wrong hands can perfectly mimic human voices to manipulate those in power, feed rogue and misleading data to influence the policies of national governments, or even gain access to nuclear codes, sparking thermo-nuclear devastation.

This is not to downplay the risks posed by climate change, or the other challenges facing the planet. But if AI’s introduction to the mainstream follows the same path as social media, humanity will find itself in grave danger long before the polar ice caps melt.