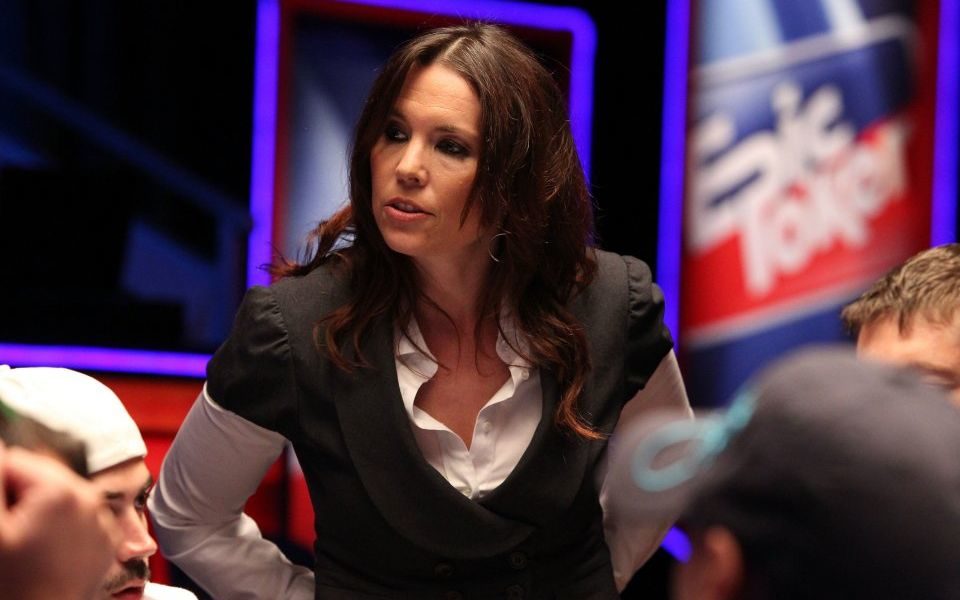 Annie Duke is an American professional poker player turned business consultant. Her 2018 book Thinking in Bets: Making Smarter Decisions when You Don’t Have All the Facts aims to help people feel better about uncertainty – something of a fact of life for investors – and so make better decisions.

Duke starts her book by referencing an American football game – the 2015 Super Bowl, which was played between the New England Patriots and the Seattle Seahawks and, towards the end, featured what is widely seen by devotees as one of the most controversial decisions by a coach in the history of the sport.

What was he thinking?!

Forgive the jargon that follows but even non-devotees should get the gist of what Duke is saying.

“With 26 seconds remaining and trailing by four points, the Seahawks had the ball on second down at the New England Patriots’ one-yard line,” she writes.

“Everybody expected Seahawks coach Pete Carroll to call for a handoff to running back Marshawn Lynch. Why wouldn’t you expect that call? It was a short-yardage situation and Lynch was one of the best running backs in the NFL.

The headlines the next day were unforgiving, ranging not very widely from “What on Earth Was Seattle Thinking with Worst Play Call in NFL History?” in USA Today to The New Yorker’s “A Coach's Terrible Super Bowl Mistake”.

Perhaps it was the right call

In the days that followed, however, some commentators offered an opposing view – that, considering how the game stood, Carroll’s choice of ‘play’ was sound, arguably inspired and certainly defensible based on all the available data.

Apart from anything else, of the 66 passes attempted from the one-yard line that season, none had been intercepted while, over the previous 15 seasons, the interception rate in that situation was just 2 per cent.

What Duke is essentially saying is Carroll’s decision was based on all the information he had at that moment and, more often than not, it would have proved ‘right’.

If the move had worked and the Seahawks had won the Super Bowl, he would have been hailed as a genius. Even if they had gone on to lose but the ball had not been intercepted, the outcome might have been different. The headlines could well have been too.

Carroll, however, got unlucky and has been pilloried.

Thankfully, our own decisions do not attract anything like the attention of those taken by a coach in the dying seconds of one of the highest-profile matches in the global sporting calendar. Yet our investment process is very much about incorporating probabilities and seeking to make objective decisions on the available data.

Furthermore, long and hard experience has taught us you can make a good decision based on the information you have and the outcome can still be poor.

In any area – and sport and investment are two – where you are exposed to highly uncertain outcomes, this is something you face all the time and, as we have suggested in articles such as Three alternative tips, the sooner you make your peace with that reality, the better.

We can analyse a specific situation many times, leveraging the experience of many different members of the team and going back through history to seek out similar cases – and still we can get it wrong.

This is why value investors emphasise the importance of building in a margin of safety – not only to account for the fact you might miss something but also because sometimes, as Carroll will attest, you just get unlucky.

Luck plays a part – skill shows over the long term

In Netting returns, in the context of another sport, we pointed out a good way to work out the degree to which luck plays a part in any game is to consider how straightforward it would be to lose on purpose. You could, we suggested, quite easily lose a tennis match, if you wanted to – before switching our focus to an activity that is a little closer to home for us.

“Investment is a different matter entirely,” we continued. “There is a huge element of luck in investment and it would actually be quite hard to construct a portfolio you could guarantee would underperform over the next three years. This is why an investor’s true ability cannot be appraised over the short term – this is a ‘game’ where skill does come to the fore but only over long periods.”

And while many investors have a frustrating tendency to use a three-year or even a one-year time horizon when deciding if a fund manager is any good, the high element of luck involved means these are unlikely to be the best periods over which to make such an assessment.

The reason value investment is such a powerful strategy is it has more than 100 years’ worth of history showing it can outperform (although past performance is not a guide to potential future performance).

The very long-term nature of this track record is what makes value so compelling – and indeed what should shore value investors up against something professional poker players call ‘resulting’.

This is the temptation to change your preferred strategy just because things go against you in the short term – a failing Duke was warned against early on in her poker career and one value investors arguably would deserve to be pilloried for in the media.