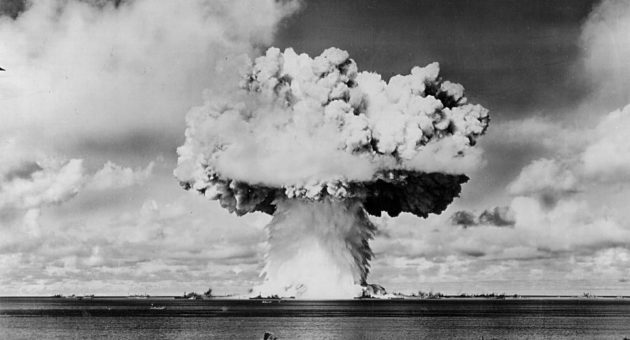 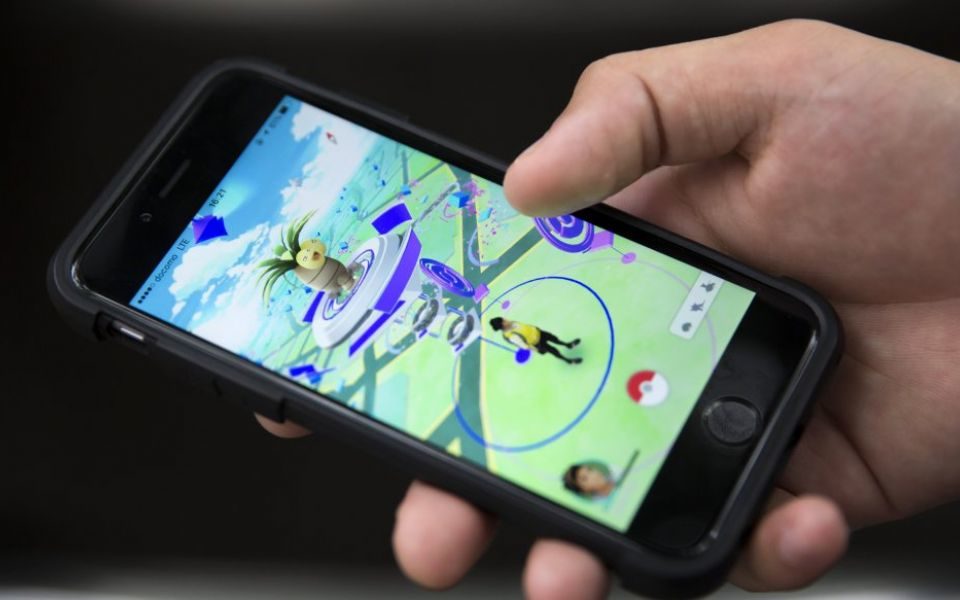 Niantic, the company behind the popular mobile game Pokemon Go, has been valued at nearly $4bn (£3.1bn) after raising $245m in a new round of financing.

The series C funding round was led by IVP, which has previously backed the likes of Uber, Netflix, Dropbox and Slack. Additional investment came from Axiomatic Gaming, Battery Ventures, Causeway Media Partners, CRV and Samsung Ventures.

Niantic's latest valuation is a rise of more than three times its last valuation in a little over a year, when it was valued at $1bn after raising a round led by Spark Capital.

The ex-Google firm will use the funding to help launch a Harry Potter mobile game later this year, in collaboration with Warner Bros Interactive Entertainment. It will use real-life locations similar to Pokemon Go, including an augmented reality (AR) platform.

IVP partner Sandy Miller, which has also backed rivals Clash of Clans creator Supercell and Farmville maker Zynga, said: "It's a rare opportunity to partner up with a company that is already highly profitable at this stage, which is another reason we are so bullish on Niantic."

Niantic said part of the money will also go towards the development of an AR platform for other developers, designed to make it more simple for developers to make AR apps that can sit on any device.