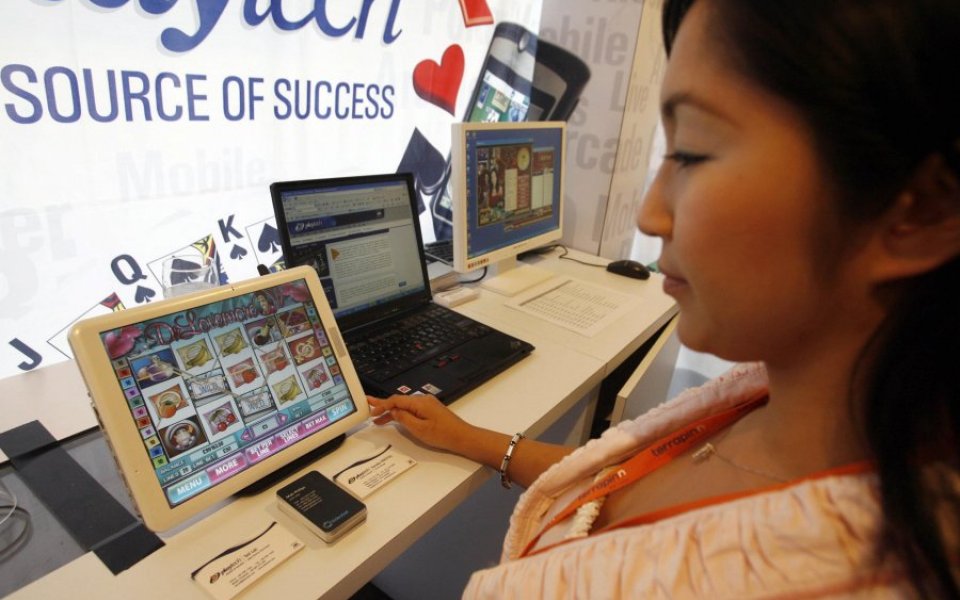 Gambling software company Playtech today announced that it's walking away from a £460m deal for spreadbetter Plus500, after failing to get approval from Britain's financial watchdog.

Plus500 collapsed in value earlier this year when the FCA froze its accounts and forced it to stop taking new customers after ruling that its anti-money laundering procedures were not up to scratch.

Playtech subsequently unveiled a £460m deal for the group, which was backed by Plus500 management,  although shareholder Odey Asset Management said the offer undervalued the company.

The deal had received the green light from the Cyprus Securities Exchange Commission, but has now fallen at the last hurdle.

Read more: Watchdog must give its blessing to Plus500 dea

Playtech said in a statement: "Following an update from the FCA late in the afternoon on Friday 20 November 2015 and having considered its position over the weekend, the board of Playtech is now of the view that the steps being proposed to address these concerns will not sufficiently satisfy the FCA to enable Playtech to obtain the FCA's approval by 31 December 2015."

"The company has discussed with Plus500 the consequences of the recent developments with the FCA and has agreed to the termination of the merger agreement."

Any firm which is regulated by the FCA must get its approval ahead of a takeover by the parties involved.

Shares in Aim-listed Plus500 were down around seven per cent in early morning trading.