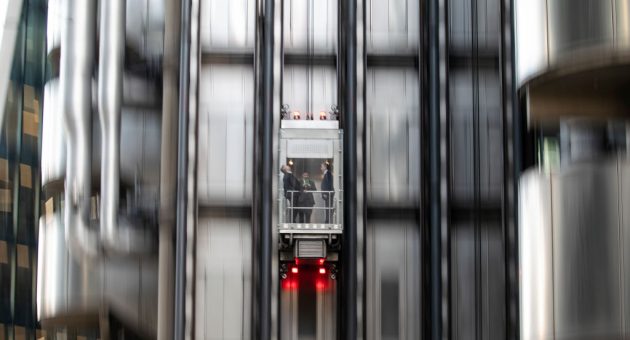 Forget the slightly precarious economic situation both at home and across the pond – UK households are fairly confident the price of their properties have risen this month, new research has suggested.

Knight Frank's house price sentiment index was at 55.3 points in November – suggesting the overall view is that prices were up during the month. Any figure below 50 denotes a contraction.

The figures showed 16.9 per cent of households said the value of their homes had risen in the past month, compared with 6.3 per cent who said prices had fallen.

November's reading is a slight fall from the 55.7 recorded in October – but way up on July, when people said prices decreased. The index hit a peak of 63.2 in May 2014.

In London, where figures published this week showed top-end house prices have fallen in recent months, the reading was 60 – suggesting people are pretty confident.

What's also encouraging is that people believe house prices are likely to rise further. The future house price index, which measures what people think will happen to property values in the next year, rose to 64.6 in November, up from 62.9 in November.

The figures suggest people are getting over any worries they had following the EU referendum, pointed out Gráinne Gilmore, head of UK residential research at Knight Frank – although she also warned there's uncertainty ahead.

“Sentiment in the housing market is finding a post-EU vote stability. While households are confident that the value of their home is rising and will continue to do so over the next 12 months, they expect the velocity of this change to be lower than before June’s vote.

“This chimes with the increased economic uncertainty as the UK starts to negotiate its way out of the EU. However, opinions on the housing market are also formed at a local level, and in many cases markets are characterised by a lack of supply of homes to purchase, which is underpinning pricing.”