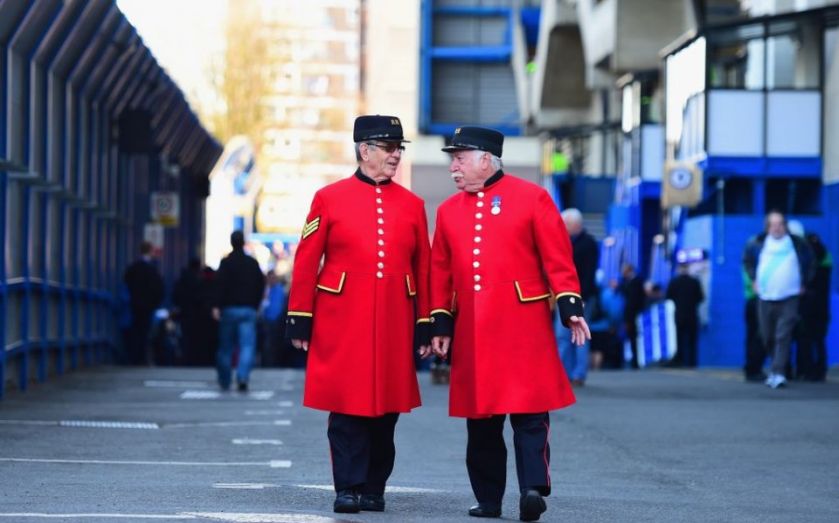 Financial burdens on pensions could be changed following a consultation into whether there is a case for reforming pensions tax relief.

Politicians are also planning to look at whether they should strengthen incentives to save by offering more simplicity and transparency around pensions, or whether keeping the current system is the best option.

In yesterday’s summer Budget, the chancellor said the government would be seeking views on the various options that have been suggested for how the system could be reformed.

The options up for consideration include a fundamental reform of the system, for example moving to a system which is “Taxed-Exempt-Exempt” like ISAs, to less radical changes, such as retaining the current system and altering the lifetime and annual allowances.

Gary Shaughnessy, chief executive of Zurich UK Life, welcomed the review, and said: “This is an opportunity to put an end to piecemeal change and place pension tax relief on a firm and sustainable footing for the long-term.”

Meanwhile, the government is set to introduce a taper to the annual allowance, for those with adjusted annual incomes, including their own and employer’s pension contributions, over £150,000.

This new limit on the amount of tax relieved pension saving an individual is allowed will come into force next April.