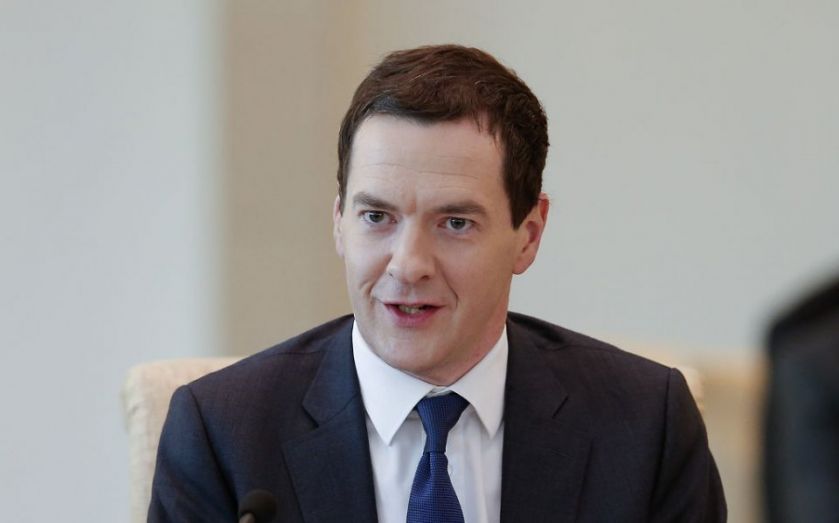 Bewildered by your pension? You’re not alone.

British workers are so confused about the current pensions system that they are not saving as much as they should in order to be ready for retirement, according to a report out today from PwC.

They found that six in 10 people have put off saving more into their pension because they don’t understand the system, with women and younger workers particularly unlikely to put money aside.

Philip Smith, head of defined contribution pensions at PwC, said: “Efforts need to focus on improving saver awareness, increasing auto-enrolment contribution levels and improving financial education so people can plan for the retirement they hope for.”

The survey respondents are only saving an average of five per cent of their salary towards their retirement and contribution levels are not increasing with age.

Only one in 20 people surveyed are contributing more than 10 per cent of their salary to their pension and this tends to be people earning over £100,000 a year.

Average employer contributions according to PwC’s survey, are just slightly higher than employees at six per cent.