Pay will not recover to pre-crash level until 2022 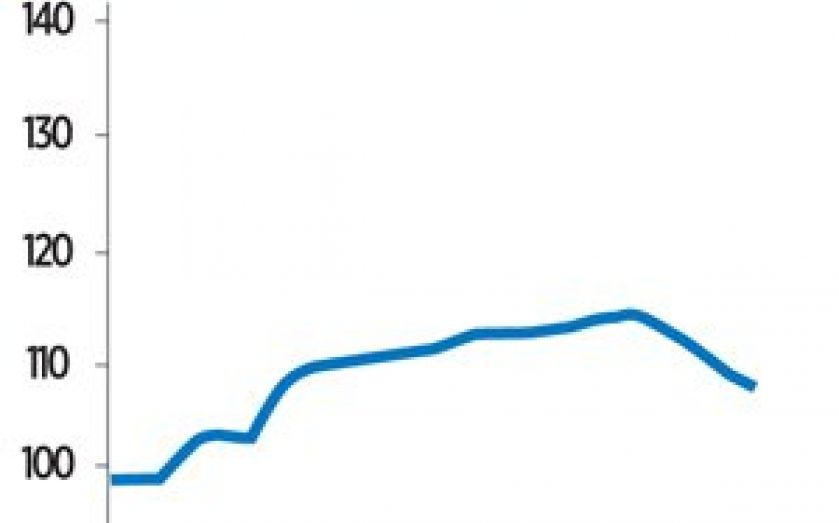 PRICE rises have outstripped wages to such an extent that real incomes will only recover to pre-crash levels in 2022, according to a report out today from the Resolution Foundation. Wages should start rising by more than prices this year, the think tank forecasts, but even so by 2018 less than half of the gap that built up after 2008 will have been recovered. The figures show the country will have taken a 14 year pause in income growth since the crisis struck. Right now average real wages are at the same level as they were back in 2001. “It is clear that any hope of closing the gap with where wages would have been without the crisis is now effectively lost,” said the report. “If over the next decade we wanted median full-time earnings to catch-up to where they would have been without the 2008 crisis (assuming they had instead continued their 1989-2008 average growth rate), this would require ten successive years of 3.6 per cent real terms wage growth.” “This has not happened at any time on record, suggesting that the last five years have almost certainly left a large permanent scar on wages in Britain.” However, the government said there should be more hope as the economic recovery takes hold. “Today’s report is further evidence of the ‘large impact’ that the Great Recession has had on hardworking families,” said a Treasury spokesperson. “But as the CBI report this morning revising up their forecast for growth in 2014 and 2015 shows, the government’s long term economic plan is working and is the only way to improve the economic security for Britain’s hardworking people.”