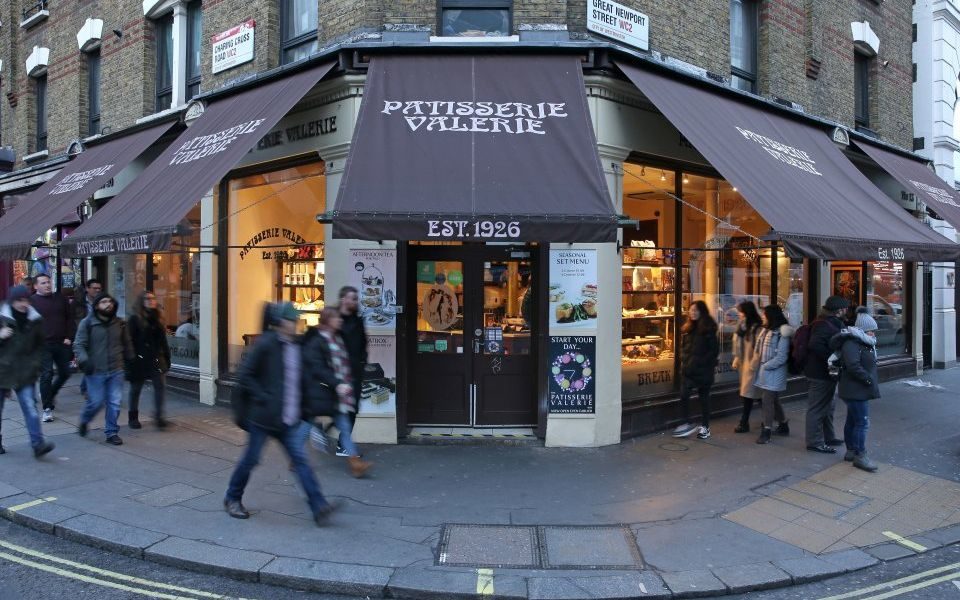 The amount of money missing from Patissserie Valerie's consolidated accounts has grown to more than double a previous estimate to a total of £94m, according to a new report by its administrators, KPMG.

The company fell into administration in January and was found to have overstated its financial position by £30m while also failing to disclose £10m of overdrafts.

But now KPMG's latest report says the cafe chain, which has since been sold to a private equity firm, falsely claimed to have £54m in cash.

In its report, KPMG says the company's accounting problems were originally reported in October 2018 and that chairman Luke Johnson put £20m into the business at that time.

"Further analysis by the directors and forensic accountants in the following months led the board to understand that the consolidated accounts were overstated by approximately £94m," the report continued.

Former finance director, Chris Marsh, is under investigation by the Serious Fraud Office and was arrested and released on bail in October.

KPMG has also said that Patisserie claimed its assets were worth £23m more than actually were and that "there may be sufficient grounds to establish potential legal claims against a number of parties".

"These parties may include Grant Thornton, who were the auditors to the Patisserie Valerie Group," it said.

However, KPMG added that it could not consider that situation itself as "Grant Thornton are also auditors to KPMG".