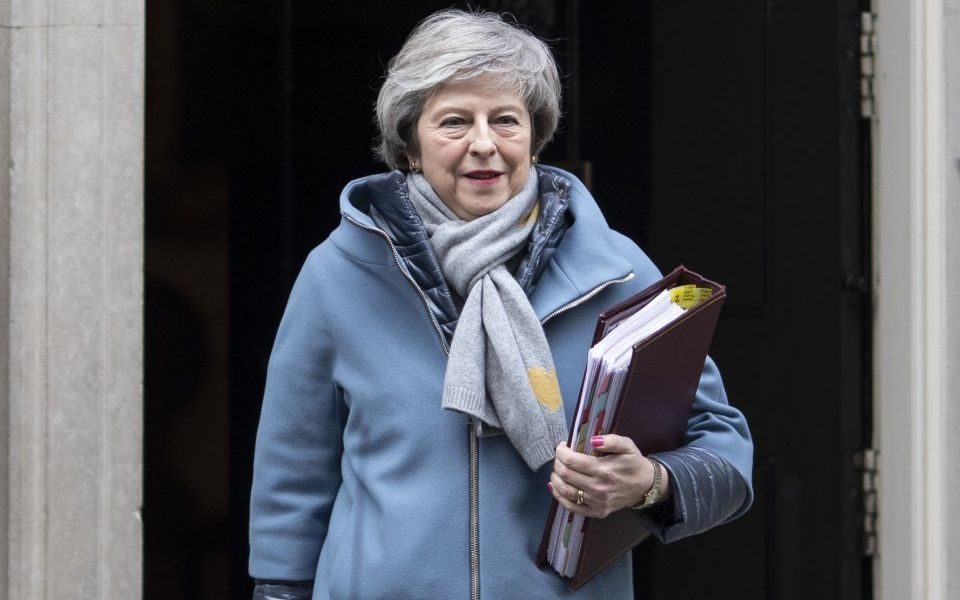 The sterling would surge by at least four per cent if parliament approves Prime Minister Theresa May’s Brexit proposals in a planned vote next week, JP Morgan said.

The bank’s asset management wing also warned about the potential impact of extending Article 50, something the government has ruled out.

In comments reported by the Telegraph, Ward said extending Article 50 – the legal mechanism through which Britain is negotiating its withdrawal from the EU – would create a “worst-case scenario” situation.

“Where we’re stuck in the UK is we want to have access to the EU [single market, customs union] in some way … but we want to be sovereign, ” she said. “That’s impossible. We could talk about it for the next 10 years but you cannot square that circle.”

“A lack of investment, paralysis in the corporate sector is just not good for the economy. That’s why I say it is my worst-case scenario because I don’t see what it provides us in reaching a clear, final outcome that provides certainty for businesses,” she told the Telegraph.

Speaking in the Commons today, Labour’s shadow Brexit secretary Sir Keir Starmer said examining the possibility of extending Article 50 “may well be inevitable now”, after the government was defeated for the second time in two days.

The European Court of Justice has ruled that the UK could unilaterally revoke Article 50, disproving the dichotomy between May’s deal and no deal which the Prime Minister had previously suggested.