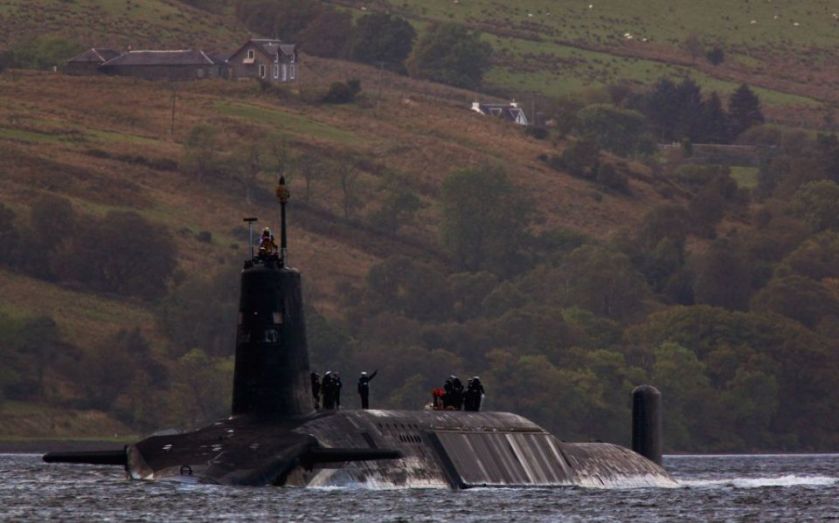 Labour leader Jeremy Corbyn was handed an embarrassing defeat yesterday afternoon, as his own party members voted against debating the renewal of the UK’s Trident nuclear weapons system. Corbyn has long campaigned against replacing Trident, and it had widely been expected that delegates at the Labour party’s annual conference in Brighton this week would vote on a motion backing the newly elected leader’s views. But in a ballot yesterday that underscored fresh divisions in an increasingly fractious Labour party, members decided that Trident would not be on the conference agenda. The defeat proved a double blow to Corbyn, as it was revealed that despite overwhelmingly supporting him in the leadership contest, just 0.16 per cent of trade union voters on the so-called conference arrangements committee backed the Trident debate. The committee instead selected eight policy areas for debate, including austerity and public services, employment rights, EU, refugee crisis, mental health, the TV licence fee, housing and the NHS. Earlier yesterday, Corbyn joked on BBC One’s Marr programme that he could not control the committee’s decision, saying: “Sadly, the Labour leader has no dictatorship over the conference arrangements committee or anything else.” But later in the day, Corbyn took a more serious tone, saying: “This is an open and democratic party and the members at conference have decided to discuss the issues that they want to debate this week.” The SNP took the opportunity to attack Corbyn’s leadership, with deputy leader Stewart Hosie MP saying: “So many of the people who backed him to be Labour leader did so on the basis of his anti-Trident stance – now barely two weeks into the job, it appears he’s shying away from the debate.”