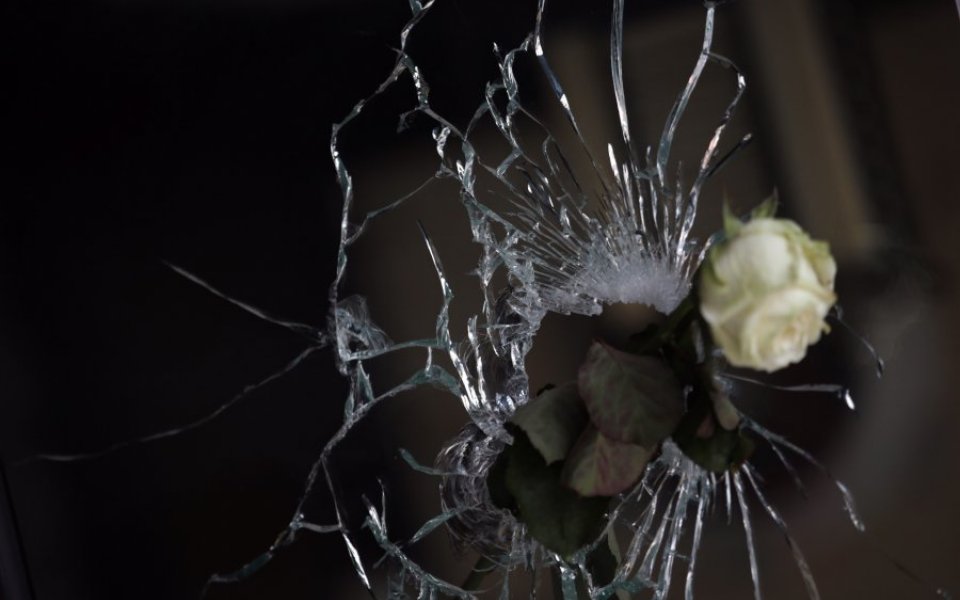 One of the assailants behind the terrorist attacks in Paris has been identified as Omar Ismail Mostefai, according to local media reports, as French authorities continue their investigation into the terrorist attack which left as many as 129 people dead.

French citizen Mostefai has been named as one of seven gunmen after being identified from a severed finger found at the Bataclan concert hall, AFP reports.

The 29-year old had a criminal record for petty crime but had never been imprisoned. He had come to the authorities attention in 2010 after being radicalised, French prosecutor Francois Molins said, but had "never been implicated in a terrorist network or plot".

Six of the seven assailants blew themselves up in attacks coordinated by three teams, Molins said, while one attacker was shot dead by police.

Family members close to one of the attackers are reportedly being questioned by police. Mostefai's brother and father have been taken into custody according to AFP.

Meanwhile, a black Seat car used by the attackers has been found in the Paris suburb of Montreuil. Police confirmed that Kalashnikovs were found in the car.

Three arrests have been made in Belgium after links were found with the attacks in Paris by investigators.

Explore the map below by clicking on the markers.

352 people were injured and 99 remain in critical condition after the attack for which Islamic State (IS) has claimed responsibility.