Paris and Budapest to bid for 2024 Olympic Games 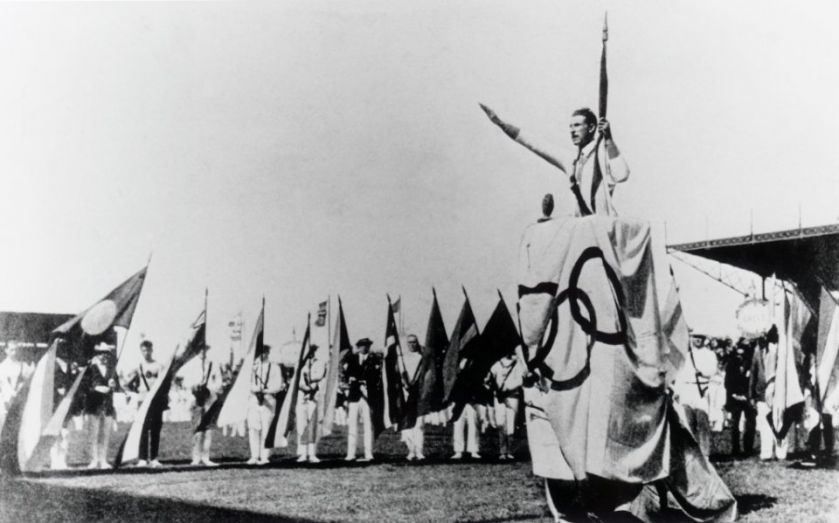 Two capitals of Europe, Paris and Budapest, are set to enter the race for the 2024 Olympic Games bid, with Paris’ bid to become official on Tuesday.

The cities will join Boston, Hamburg and Rome, with the winning city to be announced in September 2017, by an International Olympic Committee (IOC) members vote that will take place in Lima.

In April the city council of Paris approved the bid, looking to host the Olympics a century after it held the games in 1924. The city also hopes to surpass its 2008 and 2012 bids, where it was considered favourite but lost out to Beijing and London.

The city, which is expected to be an immediate favourite alongside Boston, wants athletes and sports officials to lead the bid, rather than statesmen.

Echoing the success of London 2012, led by Sir Sebastian Coe, the Paris bid will be led by three-time canoeing Olympic champion Tony Estanguet.

Tony Esanguet and Bernard Lapasset after the presentation of the Paris Olympic project on June 3, 2015 (Source: Getty)

Meanwhile, the mayor of Budapest, Istvan Tarlos, only started backing the idea of joining the contest in May.

Given the long campaign season, it is expected more cities will enter. Bids must be submitted by September 15 this year.

New bidding rules have emerged that should make it cheaper and less burdensome to host the two-week contest, which Olympic officials say should help underdogs.

With many countries having suffered financial loss from the games and some populations against their cities bidding, the IOC is eager to see high public support from the winning city.

Paris major Hidalgo has promised a consultation with the public about the games, with Boston and Hamburg putting the decision to a public vote.