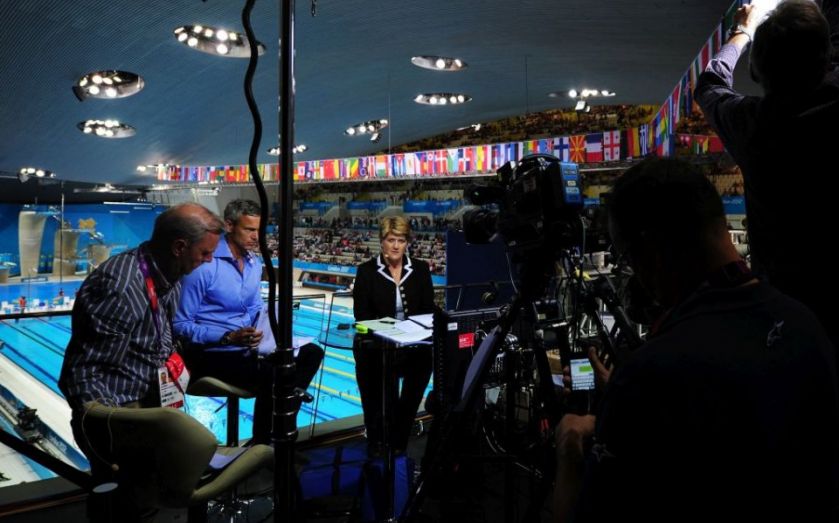 The BBC has lost the rights to televise the Olympic Games after US broadcasting firm Discovery Communications signed an exclusive £920m deal with the International Olympic Committee (IOC).

Read more: Paris and Budapest to bid for 2024 Olympic Games

Discovery, the parent company of Eurosport, has won pan-European broadcast rights for the Olympics in the 2018-2024 period, however, the deal will not affect UK markets until the 2022 Winter Olympics due to existing contracts.

The BBC has already secured the rights to air the 2018 Winter Olympics in Pyeongchang, South Korea and 2020 Games in Tokyo.

The American firm said it will deliver coverage to over 700m people and will include "strong free-to-air access". Eurosport, which has exclusive rights to all platforms including digital and mobile, will work closely with the IOC on a dedicated "Olympic Channel".

However, UK legislation currently requires the Olympic Games to be shown for free – Eurosport is currently only accessible through pay-subscriptions.

Today is a historic day as we proudly add the Olympic rings to Discovery Communications' portfolio of offerings. The long-term programming commitment with President Bach and the IOC reaffirms Eurosport's position as the leader in sports across Europe, and will significantly enhance Eurosport's presence on all platforms.

But most of all, this new partnership is an exciting win for European sports fans as we will deliver record amounts of content across platforms to ensure the Olympic flame burns bright all year long.

In a statement the BBC said the Olympics "remains a priority" and will be "seeking discussions with Discovery about the UK free-to-air rights to the 2022 and 2024 Olympic Games in due course".