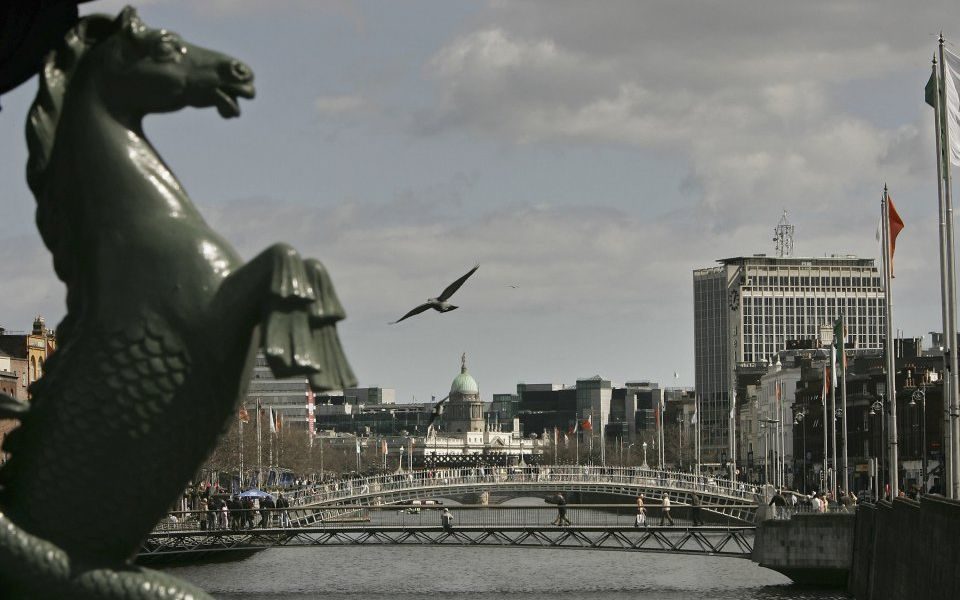 Investment firm Pantheon has opened a Dublin office in order to continue doing business within the EU after Brexit.

The private equity, infrastructure, real assets and debt investor, which has $42.3bn assets under management, is authorised as an EU Alternative Investment Fund Manager in Ireland, and the five-strong team will be lead by chief executive Stephen Branagan.

The UK remains the largest centre of asset management in Europe, with more investment under management that Germany, France and Switzerland combined. It is the second largest internationally after the United States.

However, firms have begun to establish offices and seek regulatory permissions to continue to trade after the UK leaves the EU in March next year.

Similarly, City investment manager M&G has set up a new corporate structure in Luxembourg where it has built a SICAV platform to "be the home of investment solutions" for international clients.

Dublin and Paris proved among the most popular destinations for firms relocating, while Frankfurt and Luxembourg were also high on firms’ lists.