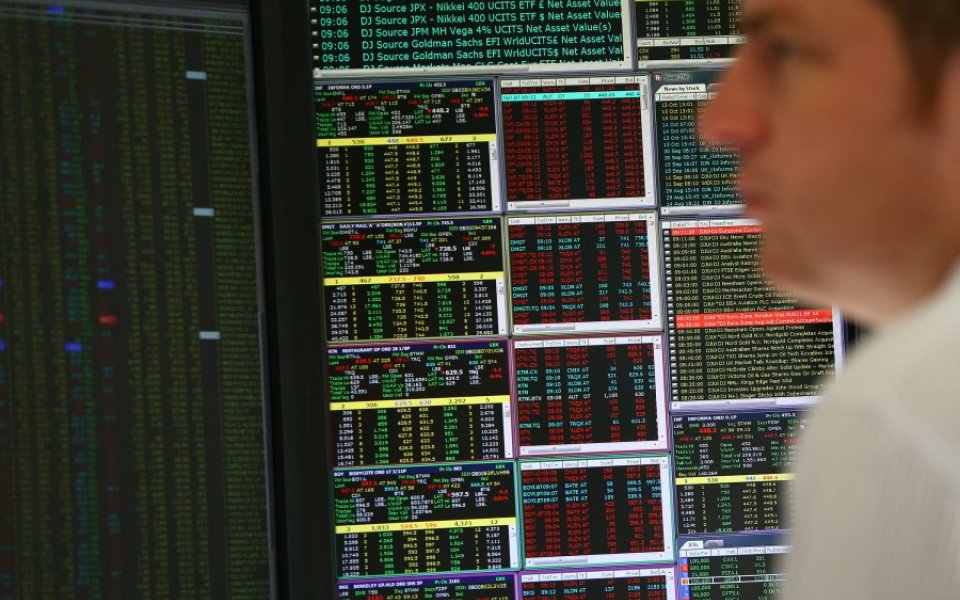 Panmure Gordon has replaced its chief executive Phillip Wale with deputy Patric Johnson after a tumultuous year that’s seen the bank’s share price drop by over 60 per cent.

The mid-cap specialist investment bank and broker has also secured a £5m loan from its largest shareholder, Qatari investment group QInvest, that it hopes will put to bed rumours that the company is to be sold, though denies the cash injection is a bailout.

Panmure has warned the challenging market conditions that pushed it into a loss last year are still putting pressure on the business.

“You can’t blame a poor market on the management however. The market last year was tricky, but you only have to look at what our competitors did in the same environment to see we were performing badly,” Johnson told City A.M.

Johnson intends to focus the firm on its specialist mid-cap area, and increasing new business through marketing.

Read more: Why won't Labour have lunch with Panmure Gordon? One City firm feels ignored by some MPs…