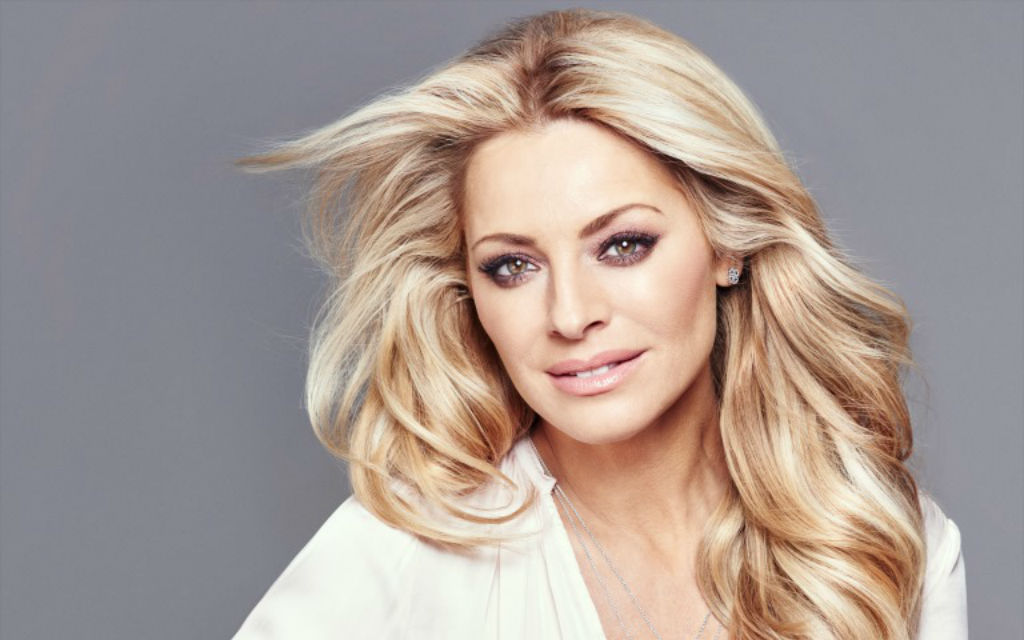 Shares in Pandora have slumped by seven per cent after the Danish jewellery firm warned of a slowdown in revenue growth over the coming year.

The charm bracelet-maker forecasts sales to rise by 14 per cent to 19bn Danish kroner (DKK) in 2016 compared with a jump of 28.9 per cent at local currencies to DKK6.7bn last year.

Earnings before interest, tax, depreciation and amortisation (ebitda) increased by 44.7 per cent to DKK6.2bn last year, taking its Ebitda margin to 37.1 per cent, compared with 36 per cent in 2014.

It is expected to remain broadly the same at 37 per cent this year, helped in part by lower commodity costs but offset by an "increase in production complexity".

The company said it will press ahead with its expansion plans this year and open more than 250 stores after adding almost 400 in 2015.

In the UK where it now has 195 stores, sales increased by 49.7 per cent in the fourth quarter of 2015 compared with the same quarter last year to DKK979m, as shoppers flocked to its stores over Christmas to buy gifts.

Pandora's UK chief executive, Peter A Andersen, said: [Last year] marked another hugely successful year for Pandora, both for the UK and globally. Whilst our early success in the market can be largely attributed to our popular charm bracelet, we have recently placed huge importance on our other product categories, promoting Pandora as a full jewellery brand.

"Strong Christmas sales were testament to this strategy, with revenue from the rings category increasing by more than 75 per cent compared with the fourth quarter of 2014."