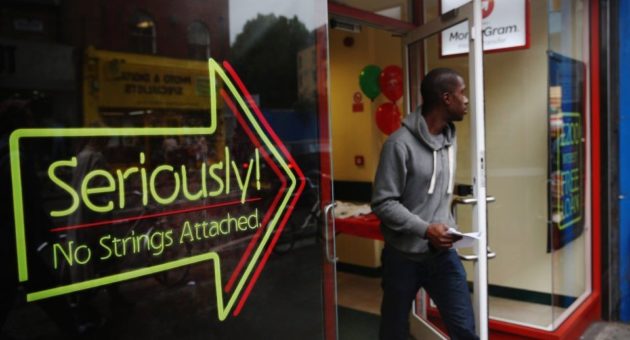 P2P investment: Taking on the banks 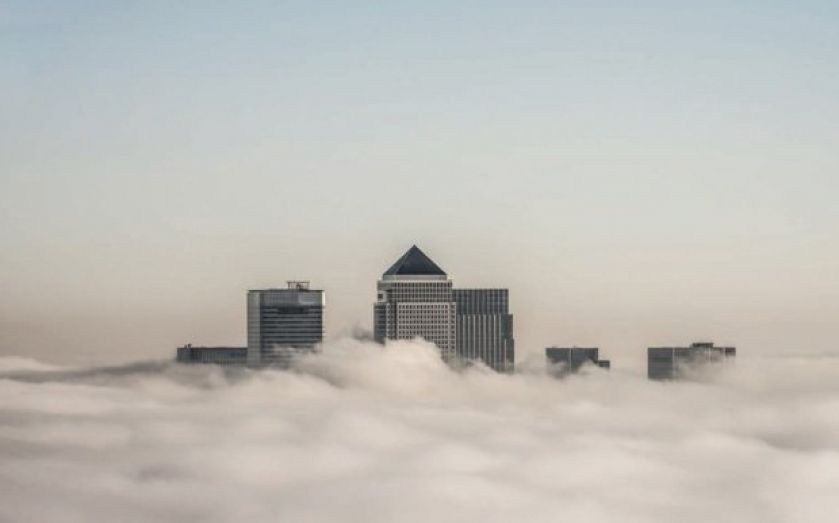 Harriet Green talks to GLI Finance’s Louise Beaumont on how alternative finance is changing the landscape of fundraising for SMEs – and options for retail investors THERE is a sector of alternative finance which too often slips under the radar: the investment firms that put money onto crowdfunding and peer-to-peer platforms which then lend that money onto businesses. I spoke to Louise Beaumont, who co-founded marketplace lender Platform Black after her previous company couldn’t get backing from the banks. She now works for P2P lender GLI Finance which, in June, launched an investment trust, investing in a portfolio of global small business loans across 19 platforms. It’s now lent £444m through around 6,400 loans. GLI Finance is one of several platforms that invest onto other platforms in order to give SMEs a leg up. Why is this important now? Banks have retrenched from SME lending. Core bank business lending has fallen 5 per cent from a year ago to £163bn. That’s a 17 per cent drop from four years ago. They’re pulling back from smaller businesses, and for two good reasons: the first is regulation – they are required to hold more capital. The second is that SMEs are just not businesses that the bank model is equipped to handle. A £50k loan is the same amount of work for them as a £5m one. Banks do what they do well, but they’re just not optimised to serve SMEs. What you’ll find from the alternative finance industry is that we’re able to both originate and credit assess smaller loans. Platforms were set up to serve the SME marketplace, and we can do it efficiently and effectively. If you look at alt fi in its broadest definition – anything that isn’t traditional bank term loans and overdrafts – currently, SMEs are accessing £76bn from the sector. Banks account for £163bn. It isn’t really an alternative when it’s 46 per cent of the value. So the exciting thing is that we can get rid of the word “alternative”. We’re used to hearing about equity and debt products on platforms. What forms of lending do you deal with? Our platforms deliver eight different types of finance, broadly speaking: loans, invoice finance, supply chain finance, trade finance, bonds, rewards and donations, and financial matchmaking. People might not be familiar with all of those. Financial matchmaking, for example, is where the platform puts the business in touch with finance providers whose criteria it already meets – swiftly, accurately, and efficiently. What you’ve got there is a wide range of finance solutions. GLI itself diversifies via geography, lending type and term of loan. What’s the thinking behind using an investment trust? Investment trusts offer exposure to a greater number of loans than if investors did it themselves – they give you in-built diversification. We have focused on investing through platforms where we have also taken an equity stake in that platform. That means we’re on the board, and privy to information investors couldn’t access themselves. It won’t suit everybody – some people will want to buy shares direct – but investment trusts offer investors the chance to access in-built diversification and thus save time and effort. What’s the most exciting move you’ve seen from government towards the sector? Without doubt, it’s when they asked us how we thought access to finance for SMEs could be improved. SMEs account for 50 per cent of the private sector economy, and 18 months ago, the government admitted that it needed fresh ideas. We said: “you need to mandate banks to refer to non-banks”. God bless them, they listened. That was in October/November 2013, and in the following Budget, George Osborne announced that the government would do just that. The Treasury and British Business Bank put together a very well-run working group, which recognised that SMEs are the engine room of economic growth. Ten banks have been mandated to refer SMEs they have rejected for finance to so-called “neutral finance platforms”. By the end of the year, we’ll also know which platforms have been chosen, with the referral process starting in 2016. However, the real breakthrough will occur when more SMEs are aware of their finance options, and we think this is now a critical area of focus for the government. If we look more widely, in macro-economic terms, what concerns do you have for the industry? Well, look at China. Despite us knowing a slowdown was happening, we’ve all been collectively amazed in recent weeks. I think the episode could well stay Mark Carney’s hand, and it could well be up to two years until we see an interest rate rise. But ultimately, rate rises are inevitable. And it is going to be a risk for some alt fi companies – particularly those whose products are most similar to those of the traditional banks. If you’ve developed a product to compete with banks in a benign rate environment, the next couple of years will be interesting. That’s why we’ve deliberately invested in businesses which aren’t competing with traditional products. Stat of the week from CityAMCrowdwatch.com Powered by Crowdnetic, this crowdfunding information dashboard pulls data from major platforms, showing hundreds of fundraises in real-time. We feature one compelling statistic each week. In August, investors gave £4.2m to businesses via equity crowdfunding platforms