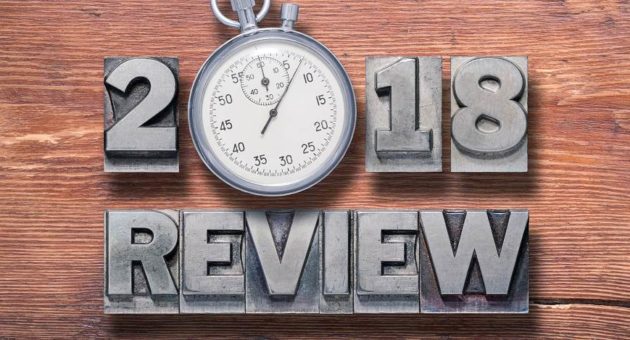 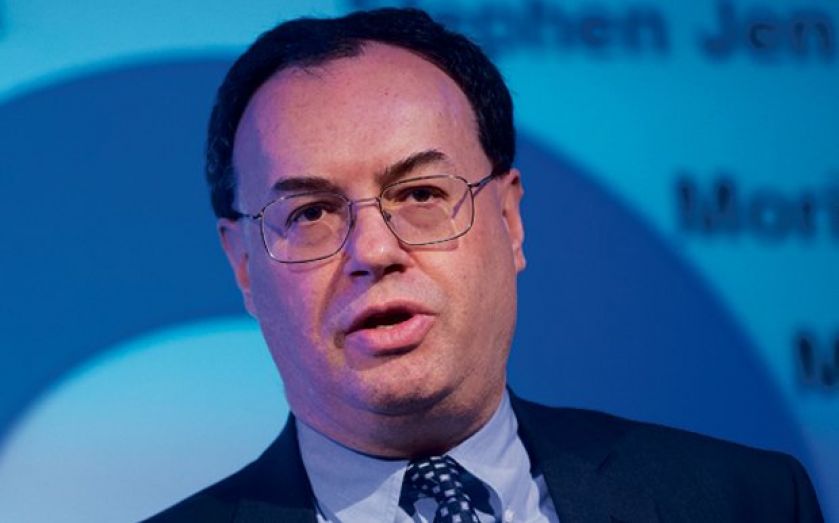 The head of the UK’s financial regulator has warned that overlaps between UK and EU share trading regulations post-Brexit would damage markets “to no good end”.

Brussels has warned that in the event of a no-deal Brexit, EU investment firms must trade euro-denominated shares within the bloc – many of which are currently traded in London.

Financial Conduct Authority (FCA) boss Andrew Bailey called for equivalence between the UK and the EU in a speech at Bloomberg this morning, describing it as “the best option” to avoid overlaps derivatives trading.

Such overlaps could damage both UK and EU markets, Bailey said. “Without action, EU firms may lose access to UK liquidity pools and liquidity would be fragmented, harming both markets.”

But, Bailey continued, “in the absence of that equivalence, we would work with regulators to try to avoid firms being caught by both [UK and EU regulations]”.

Although Brussels has previously said EU customers would be able to use UK clearing houses for derivatives until March next year in the event of a no-deal Brexit, the EU would need to grant an extension soon if the UK does leave without a deal.

Bailey warned the process “would impose significant costs on EU firms as well as potentially straining market capacity”, adding: “Ultimately, the best solution is for the EU to grant permanent recognition” to UK clearing houses.

He also reiterated that even through the regulator has been working alongside the Bank of England to prepare for all possible Brexit outcome and “to mitigate the impact of potential disruption”, the FCA “cannot guarantee” that there will be no disruption.

Bailey’s speech comes amid a trying year for the regulator, as it prepares for what could be a drastically changed regulatory landscape post-Brexit. The FCA has also faced criticism over its handling of a spate of financial scandals.

In July, Bailey was heckled by investors affected by scandals including the Royal Bank of Scotland’s Global Restructuring Group, the collapse of London Capital Finance, and the suspension of Neil Woodford’s Equity Income Fund.

Protesters shouted “stop protecting the crooks” and “run away, slimy” at the end of a speech given by Bailey in the City.

Bailey has also been in the spotlight over growing speculation he could succeed Mark Carney as governor of the Bank of England.

Although he has previously refused to comment over whether he had been interviewed for the role, Bailey is widely considered a frontrunner in the competition to replace Carney when the Canadian steps down in January next year.