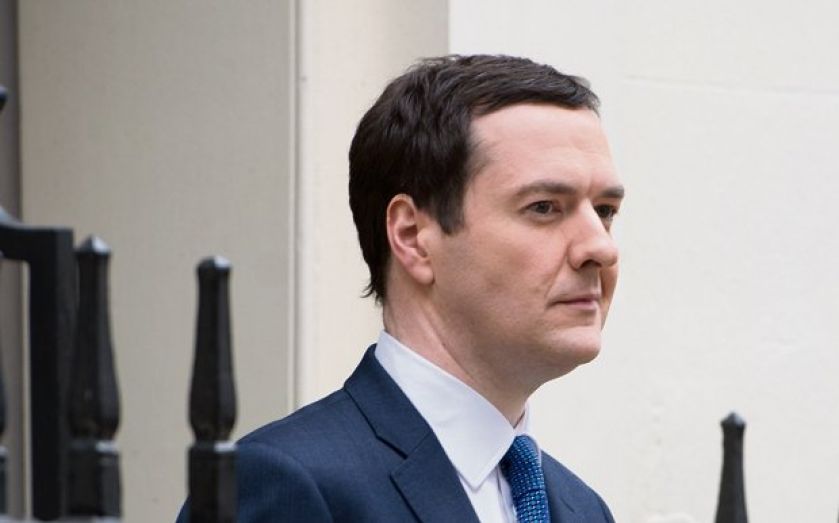 The chancellor issued his election manifesto yesterday, in the form of the Autumn Statement. And the good news for him is that the economic narrative is strong.

GDP is now some 3.4 per cent above where it was before the crisis; we have been growing faster than any of our developed competitors. The Office for Budget Responsibility’s (OBR) forecasts have also been revised upwards for this year and next, falling into line with everyone on the outside, who had been upgrading their own forecasts since the Budget last year.

There will be a further boost to GDP from planned infrastructure projects, whose details were announced this week, although they will have a slightly longer lead time. And against most forecasts, unemployment has fallen sharply to 6 per cent. With surprisingly little pressure on inflation, monetary policy should stay accommodating for longer. The Statement also contained a pre-election sweetener of some £1bn, with help for business finance and innovation.

But there are risks to this narrative, calling into question the chancellor’s certainties about closing the deficit. Falling oil prices should help the world economy, but this is creating huge instability among the oil producing countries, most notably Russia. The UK will, in the short term, see a dip in North Sea oil and gas revenues too. And as George Osborne highlighted, the world economic environment remains volatile. Not only are there serious geopolitical conflicts, but emerging markets have been slowing down and the Eurozone is constantly threatening to slip back into recession.

As a result, UK growth from 2016 onwards is expected to be lower than had been forecast at the March Budget. The rebalancing in the economy hasn’t happened. Private investment fell by 20 per cent in the recession and has been picking up only gradually since. Net trade – exports minus imports – has failed to be a net contributor to growth. Instead, we have been relying on consumer spending, as employment grew and the authorities flooded the market with money through quantitative easing, Funding for Lending, and Help to Buy.

Add to this the government’s fiscal position, which is much worse than had been promised. Instead of a balanced budget by now, borrowing is likely to be £91bn in 2014-15. Borrowing is expected to be £5bn higher this year than forecast at the Budget, and £8bn higher in 2015-16. The tax take has been affected by the progressive lifting of the tax free allowance, rising to £10,600 from 2015-16. In addition, many of the new jobs that have been created are relatively low paid or part-time, or involve zero hour contracts or self-employment, a group that has seen real wages decline by some 20 per cent since before the recession. Tax credits and other benefits have increased as a result. The date for eliminating the deficit, still at 5.6 per cent of GDP this year, had already been pushed back to 2017-18 and the OBR now expects a surplus to emerge first in 2018-9.

This will be difficult to achieve on expected economic growth alone, unless productivity and wages recover considerably. Either severe tax rises or spending cuts or a mix of both will be required. That any government should show a commitment to further fiscal consolidation is important for the markets. But in truth, there is nothing sacrosanct about eliminating the structural deficit by the end of the next Parliament, particularly as it now looks much more entrenched than was originally thought. Markets, in my view, generally like to see sustained growth in the economy, as we have seen across Europe. Given current trends, overdoing austerity would be self-defeating. So whoever forms a government next May, expect a lot of tough talk but watch also as the date of reaching balanced budgets is gradually pushed further back.