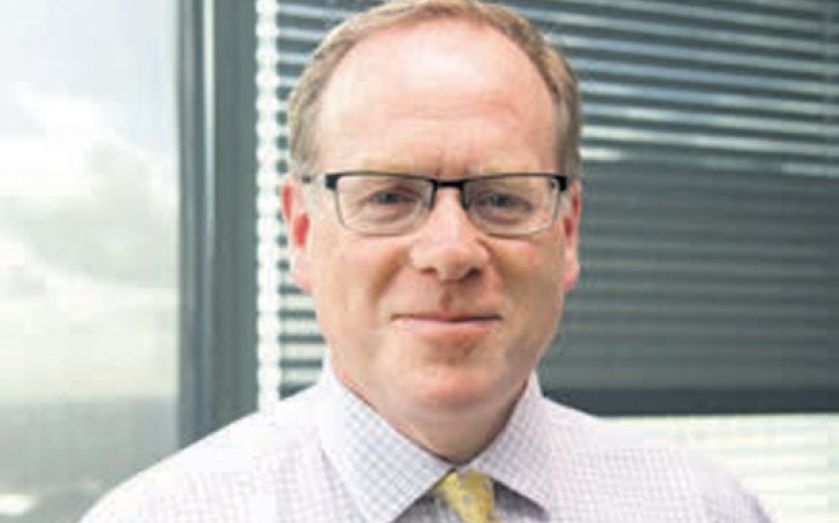 Andrew Wolstenholme was awarded a bonus of £176,000 as well as a £523,000 salary in his role as the head of the new railway, giving him a pay rise of almost a quarter.

However, many top staff were paid less in 2013-14, due to a base pay freeze and one-off bonuses surrounding the Olympics not being repeated.

TfL said it cut £188m from its costs last year, beating its target of £137m and taking its savings programme past £12bn.

“Over the last year, we carried record numbers of passengers across our services in line with burgeoning population and employment growth and further improved reliability to reduce delays to passengers,” said transport commissioner Sir Peter Hendy. “We will continue to work hard at delivering greater value for money for fare and tax payers than ever before.”