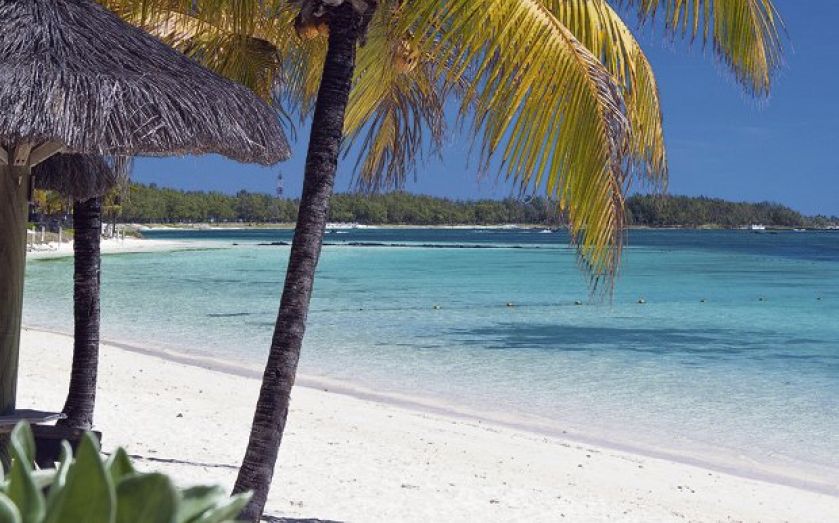 It’s that time of year when the City’s offices seem empty. For many families with children, these weeks represent the last opportunity of the year to get away for a well-earned break. Yet while two-thirds of MPs will use this period to fly abroad, policies they have implemented make it less likely that their constituents can fulfil similar aspirations.

An unholy political alliance of paternalists and environmentalists seems intent on killing the mass tourism that cheap air travel has facilitated.

This is a great shame. One of the virtues of innovation and growth is the democratisation of goods and services over time.

Where air travel was once a luxury, liberalisation of the industry in the 1980s opened up established airlines to competition, bringing new opportunities for those on low incomes. A University of Southampton report found that fares have become cheaper by 1.3 per cent a year since 1979.

Low-cost travel has allowed many the opportunity to visit places previously unimaginable to them, experiencing foreign cultures and topping up on the Vitamin D. This has particularly helped those of modest means. Over 13m of the leisure travellers using air travel in 2011 had reported incomes of less than £17,500 per annum. Yet few defend cheap air travel on the basis of these opportunities. Instead of celebrating the progress, we seem intent on destroying it.

Over the past decade, the veneer of environmentalism has been used to justify policies deliberately making air travel more expensive.

Even though total global flying is only responsible for 2.5 per cent of man-made carbon emissions, new airport capacity in the UK has been delayed, and extremely high levels of Air Passenger Duty (APD, a tax on air travel) imposed. The industry is part of the EU emissions trading scheme, and now researchers outline how ticket prices will need to rise by 1.4 per cent a year if airlines are to hit their “carbon-neutral” targets.

I say “veneer of environmentalism” because there is no economic justification for this degree of regulation and taxation. APD, for example, is already supposed to account for the social cost of carbon. Yet most available estimates of this cost suggest that APD alone, even prior to other measures, is far above the level needed. Flyers are already being overcharged for C02 emissions.

As my colleague Kristian Niemietz outlined in his paper Depoliticising Airport Expansion, behind the supposed environmental argument is a deep distaste of low-budget tourism itself. Publications that open with the environmental case against air travel quickly descend into vocabulary like “binge flying” and “binge mobility”.

And unfortunately, there are some policymakers – like those neo-mercantilists that want us all to holiday in the UK – who just don’t really like the idea of the masses enjoying time abroad.

It beggars belief that the moral high ground on air travel has been ceded to those who hold views so antithetical to the interests of ordinary low-income families. But perceived motive matters.

Those who favour more airport capacity and lower taxes on flying have to make the moral case for cheap travel, as well as outlining how the environmental argument is bogus.