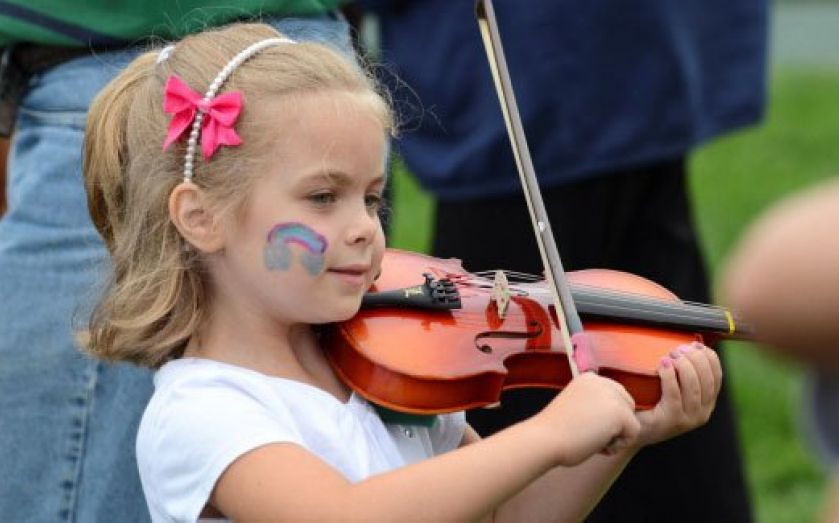 I said that I would eliminate the budget deficit in this Parliament. I have failed to do so. It’s actually going to take me about 10 years rather than five. So, I’d be most grateful if you could re-elect me next May to let me finish the job at the snail’s pace I have now set for myself. This, in essence, was George Osborne’s message to the country in his Autumn Statement yesterday.

Beyond the political message, there was precious little meaningful economic content. Having failed to find sufficient savings in public sector spending, the chancellor has little room for the sort of tax cuts many on the Conservative benches yearn for. In fact, the coalition has only cut public expenditure by 0.4 per cent a year in real terms since 2010. The government is therefore effectively continuing to “tax to the max” in order to balance the budget by the end of the decade.

In this Statement, Osborne tried to strike an awkward balance between sounding bullish and cautious. To be sure, he was able to share some promising economic news. Although the overall picture for the global economy – and especially the Eurozone – is downbeat, the UK has performed relatively well over the last year. The outlook for the coming years isn’t too bad either. If you believe the forecasts, GDP will grow by a bit more than 2 per cent per annum between now and the end of the decade. These are by no means heroic rates in historical terms, but the chancellor can breathe a little more easily now that fears of a double or triple dip recession appear to be long since behind him.

But having rolled out a raft of statistics on how well the economy is doing – at least in comparison to the French, Germans and Japanese – if you were waiting to hear how the government was intending to help super-charge the economy, you would have been sorely disappointed.

Once a chancellor at the dispatch box starts detailing his plans for extending tax breaks on theatres to orchestras, creating a tax loophole to help in producing children’s television programmes, assisting the renovation funds available for cathedrals, and scrapping air passenger duty for youngsters, then you know you’re listening to a man with very limited room for manoeuvre. No doubt these sorts of announcements are very good news if you are indeed an international jet-setting teenager who appears regularly on kids’ TV while playing a violin in church, but such tiny, fiddly pledges really only go towards making our tax rulebook even longer and more complicated than it already is. They do nothing to aid economic growth.

The most meaty tax change came in an overall cut to stamp duty of some £800m. The chancellor was right in principle to end the absurd cliff edge effects currently affecting the property market. The previous system of taxing the entirety of a property’s value at different rates defied any sort of reason. Osborne’s number-crunchers had calculated that 98 per cent of house buyers would be better off after his reforms. The corollary of this, of course, is that the high end of the housing market is going to be hit very hard indeed. If you’re successful and affluent enough to be thinking of buying a property valued at over £2m, the act of doing so could cost you several tens of thousands of pounds more than it would have done yesterday. The chancellor might have calculated that this is very clever politics – a sort of mansion tax lite – but that doesn’t make it good economics. In fact, it is likely to have a profound and chilling effect on high value property transactions. If you live in an expensive house, you need to think much longer and harder before you move.

Those hoping for a full scale overhaul of our antiquated business rates system will have been sorely disappointed too, especially given the speculation that this might be the dramatic rabbit that Osborne was going to pull from his hat. In failing to meaningfully ease the burden on bricks and mortar businesses, the chancellor then came up with a wizard wheeze to try and gather in more money from fleet of foot, cutting-edge tech companies. To say the devil is in the detail here would be an understatement. The nature of our modern, globalised economy is that we should be moving towards getting rid of corporation tax altogether, not seeking to create a bureaucratic and arbitrary mechanism for attempting to impute what profits are made where.

Osborne is banking on his calm, steady and rather unimaginative economic approach being enough to persuade the electorate to entrust the Conservatives with another term in office. He may be right. But if he’s back in No 11 Downing Street after the next election, one can only hope that he shows a much more radical and strategic approach to tax and spending than he has displayed thus far.