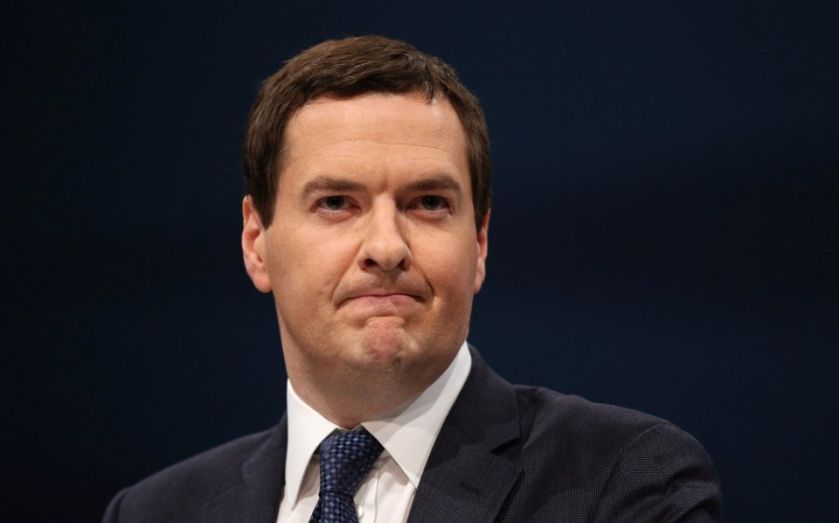 Chancellor George Osborne has pledged to bring about a “property revolution” in the UK, helping 2.4m more first-time buyers to get on the property ladder.

In an interview with The Sunday Telegraph, he said he intended to double the number of first time buyers to 500,000 a year over the next five years, should the Conservatives come to power following next month’s General Election.

Already the coalition has introduced a number of schemes for young people, such as Help to Buy, Rent to Buy and Starter Homes, but Osborne has more improvements he hopes to make.

“I think we can go further,” he said. “In the next parliament I would like to see over a million more people helped into home ownership by a Conservative government.

“I would like to see us double the number of first time buyers, up to half a million. That is the kind of level we saw in the 1980s. There is no reason why our country can’t achieve that again.”

How will he do it?

It sounds ambitious, but Osborne has a plan and it involves the expansion of schemes already in place.

One option is to offer more Help to Buy loans to first-time buyers, in which the government takes a stake in newly built properties. Another possibility is to offer more 20 per cent discounts under the new “starter homes” scheme, which Osborne says has proved very popular.

Additionally, he suggests “rejuvenating” and “expanding” Right to Buy policy, which was first introduced by the Conservatives in the 1980s. At the time, Margaret Thatcher wanted to give council tenants power to purchase the homes they lived in.