Oppo Reno 4 Pro review: An all-rounder but no killer blow 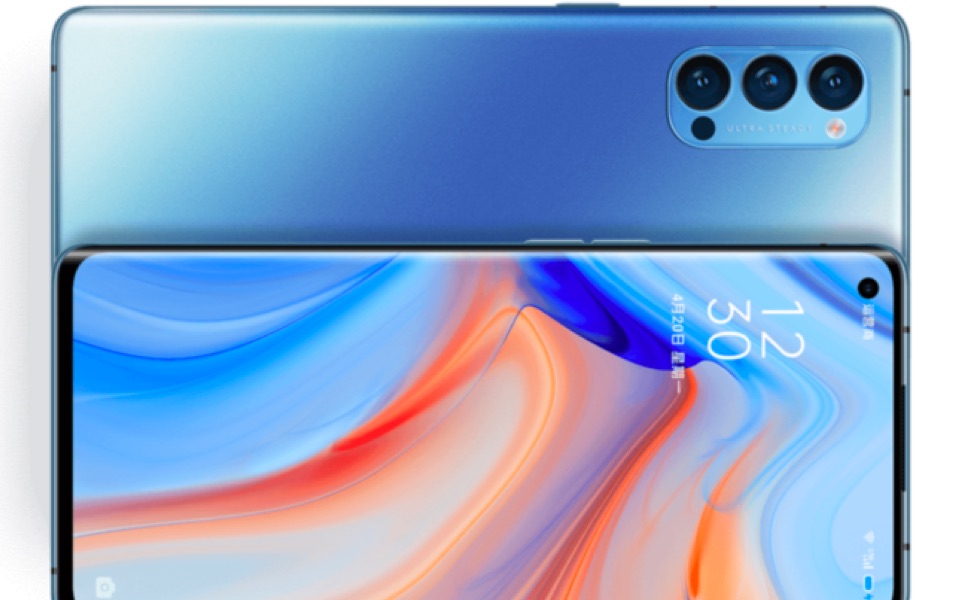 Last week I reviewed two new phones, one you’ve definitely heard of, and one you almost certainly haven’t. The latter was a handset from one of the biggest manufacturers in the world, Chinese firm Vivo, which has virtually no footprint in Europe (the camera-focused X51 is its first official launch over here).

This week I’m getting a major sense of deja vu, reviewing the Oppo Reno 4 Pro, a handset from one of the biggest manufacturers in the world, but one with virtually no footprint in Europe.

The similarities don’t end there. The phone in my hand right now hails from the city of Dongguan in the Guangdong province of China, just like the X51. It’s either an upper-mid or lower-top tier phone, just like the X51. In fact, if you were to put them both on a table next to each other, you’d be hard-pressed to tell them apart.

Both have a long, thin letterbox design with a glass rear and a 6.6-inch AMOLED display that wraps right to the edge of the handset. If you examine the back of the Reno 4 under the light, however, you’ll spot a prism effect casting little rainbows over a subtly repeating “OP” logo”, which I could do without.

Thankfully there are other, more pronounced differences. While the X51 was essentially a camera sales-pitch wrapped in a mobile phone, the Reno 4 is more of an all-round workhorse. It has an incredibly efficient battery, for instance, which will charge from zero to 100 per cent in 30 minutes, and will comfortably give you a full day’s juice.

Its photography array is no slouch either, with the main camera shooting in up to 48MP (12MP by default), with an ultra-wide and telephoto lens also in attendance.

The big selling point is the Night Mode camera, which impressed me on a jaunt through the City at night, capturing some impressive pictures even in very low or uneven light.

It also has a nifty Macro mode, which the phone can detect and automatically put to use, giving a nice amount of detail when shooting tiny things, like these Warhammer 40K models I’ve been painting.

Its video recording, while a little less professional-grade than some of its rivals (see both of last week’s reviews) is absolutely passable, with decent image stabilisation and, again, good performance in low light. To be honest, the difference between this and the video-focused X51 is negligable, although if you have a more advanced set-up the difference in hardware may start to become more pronounced.

Specs wise, it’s impressive without setting the house on fire. It will handle everything you can throw at it today but that’s a given – the question is how well it will hold up in two or three years, and judging by the benchmark figures, the answer is not quite as well as some of its rivals.

At £699, it doesn’t come cheap. It’s a solid all-round phone, but it’s hard to come up with a convincing argument to choose it over, say, the equivalent Pixel, iPhone or Galaxy. The Oppo Reno 4 Pro ticks a lot of boxes, but in a market this fiercely competitive, that no longer feels like enough.