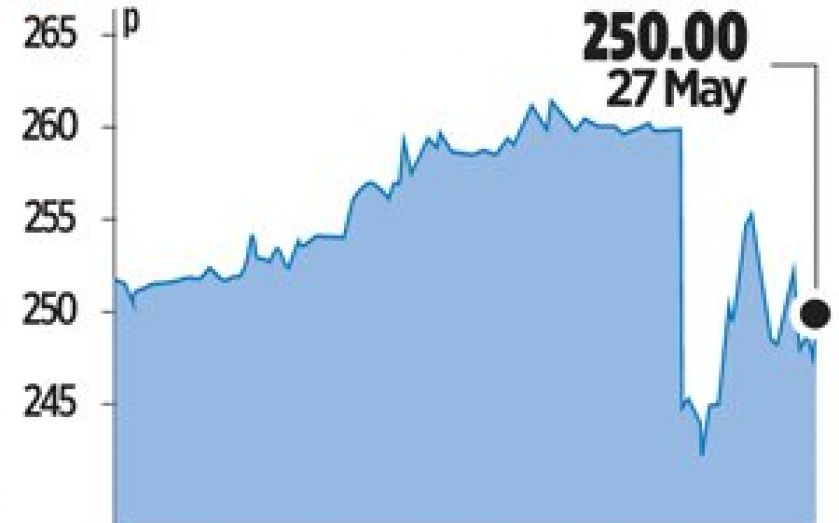 SHARES in Ophir Energy slumped six per cent in early trading yesterday, after the Africa-focused explorer said it had failed to discover any significant oil or gas at a well located off Gabon.

The drilling rig used for the well will now move to spud the Okala prospect on the Mbeli block, where the Okala-1 well is expected to take around 40 days to complete.

In March, Ophir ended drilling operations at the Padouk Deep-1 well, also located off Gabon, after it said it had found no significant volumes of oil. “Today’s second disappointing exploration result in almost as many months once again highlights the increasing lack of depth in the portfolio of high impact catalysts and the urgent need to inject some new assets,” said FirstEnergy research.

Ophir, which made two rejected takeover approaches for peer Premier Oil in April, saw its shares close 3.9 per cent lower.