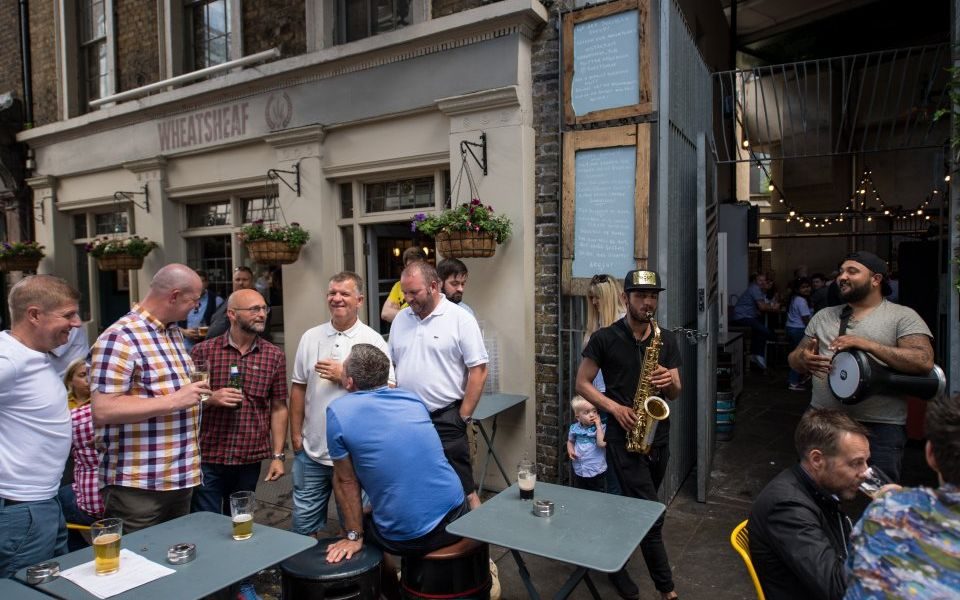 Only one in five UK businesses has a terrorism insurance policy in place, according to a survey published today.

Research by Comres, commissioned by terrorism reinsurer Pool Re, showed 81 per cent of businesses either do not have a policy in place or are unaware if they do or not.

Small and medium enterprises have even lower coverage (15 per cent) than the UK as a whole.

The research also shows only 25 per cent of businesses have contingency plans in place for if their businesses are closed by terror attacks.

The recently passed Counter Terrorism and Border Security Act allows Pool Re to cover losses incurred if a business cannot trade in the wake of a terrorist attack.

The law was changed in the aftermath of the 2017 London Bridge attack after Borough Market traders were unable to make insurance claims for the money lost by the closure of the market for 11 days.

Julian Enoizi, Pool Re chief executive, said:“These figures demonstrate the knowledge gap on terrorism insurance that UK businesses must address to ensure we are as resilient as possible to the secondary effects of terrorism.

“We aim to promote the broadest possible take up of terrorism insurance policies, and thus help UK businesses be better protected from damage to their business should the worst happen.”