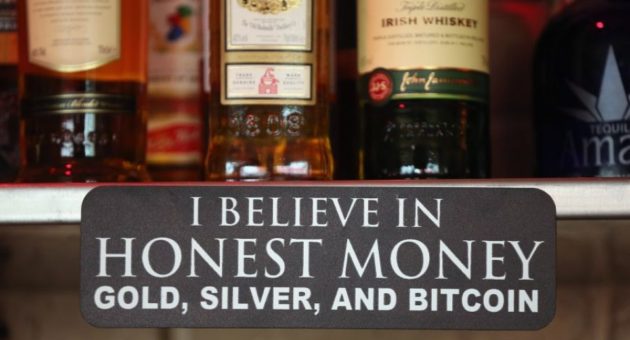 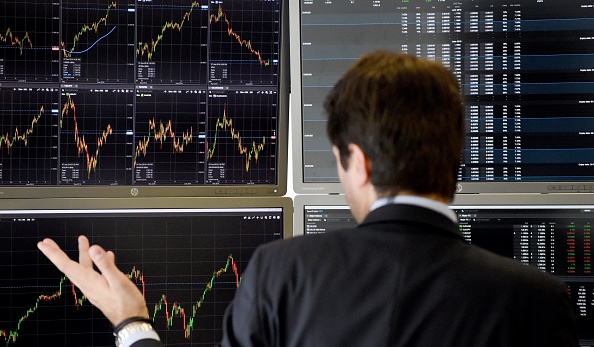 Trading website Plus500 saw pre-tax profit plunge by over 80 per cent in the first half of the year compared to a year earlier, which it blamed on a lack of volatility in the markets providing its customers fewer opportunities to make money.

Nonetheless, shares in Plus500 rose over 10 per cent in early trading after it announced an equity buy-back of up to $50m (£41m).

Profit before income tax slumped to $63.9m in the first half of the year from $346.4m in the same period a year earlier.

The firm’s earnings per share tumbled to $0.45 from $2.30 in the first half of the previous year.

Plus500 has been hard hit by European Union regulations, announced last year, which cracked down on the amount of money amateur traders can borrow from brokers as they bet on market movements.

In the firm’s interim results today it said that Australia has received powers similar to those in the EU and noted that there was “potential for the introduction of certain restrictions”.

Today, Plus500 blamed its profit fall on “very stable” financial markets providing less of an opportunity to profit from moves in the prices of currencies and shares.

Shares in the trading firm rose significantly this morning, however, after it announced plans to buy back up to $50m of its own shares and said it would distribute 60 per cent of net profit to shareholders.

Shares in the firm have fallen over 60 per cent since February, following a controversial accounting error.

Chief executive Asaf Elimelech said: “Our first half performance, and trading to date in the third quarter 2019, is consistent with current expectations for 2019. Underlying operational performance and new customer acquisition metrics remain robust.”

“We continued to concentrate on delivering significant enhancements to the trading platform, with the addition of functionality which appeals to more sophisticated traders.”