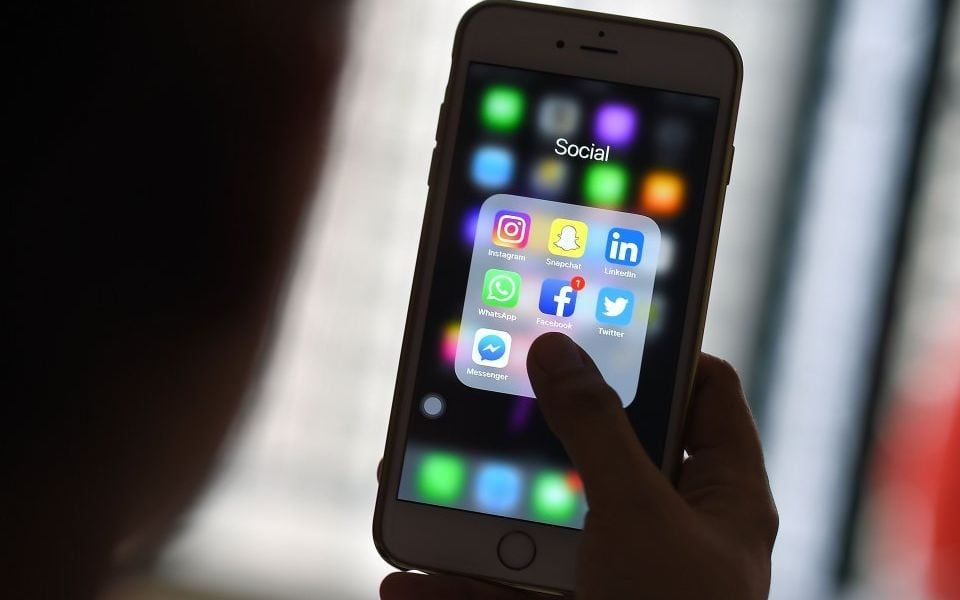 Government plans to crack down on social media firms over the growing problem of online harms are unclear and will damage the UK’s digital sector, tech giants have warned.

A scathing new report, seen exclusively by City A.M. and authored by the Internet Association (IA), which represents online firms including Google, Facebook and Twitter, has outlined a string of major concerns with plans laid out in a government white paper last month.

Under the proposals, social media sites could face hefty fines or even a ban if they fail to tackle online harms such as terrorist content, child sex abuse, harassment and fake news.

But the IA has branded the measures “unclear” and warned they could damage the UK’s booming tech sector, with smaller businesses disproportionately affected.

“Internet companies share the ambition to make the UK one of the safest places in the world to be online, but in its current form the online harms white paper will not deliver that,” said IA executive director Daniel Dyball.

“The proposals present real risks and challenges to the thriving British tech sector, and will not solve the problems identified.”

The IA slammed the white paper over its use of the term ‘duty of care’, which it said would create legal uncertainty and be “unmanageable” in practice.

The lobby group also called for a more precise definition of which online services would be covered by regulation and greater clarity over what constitutes an online harm.

In addition, the IA said the proposed measures could raise serious unintended consequences for freedom of expression.

“Rather than emphasising how harms are only found online, we think a better approach would be a joined-up set of policies which acknowledge how many long-standing problems have roots in the real world, as well as online,” Dyball added.

The report, which marks the first time internet firms have collectively hit back at the government's proposals, comes amid growing scrutiny over how much responsibility online companies should take for the material posted on their websites.

A report by media regulator Ofcom published today revealed 61 per cent of adults have experienced potentially harmful online experiences over the last 12 months, rising to 79 per cent for children aged 12 to 15.

“For most people, those risks are still outweighed by the huge benefits of the internet,” said Yih-Choung Teh, group director of strategy and research at Ofcom.

“And while most internet users favour tighter rules in some areas, particularly social media, people also recognise the importance of protecting free speech – which is one of the internet’s great strengths.”

But the Society of Editors, which represents news organisations, has hit back at the plans, saying they could cause “untold harm” to media companies and even force to regional titles to shut down.