Oneweb lands $1.25bn in funding as it looks to launch global internet service 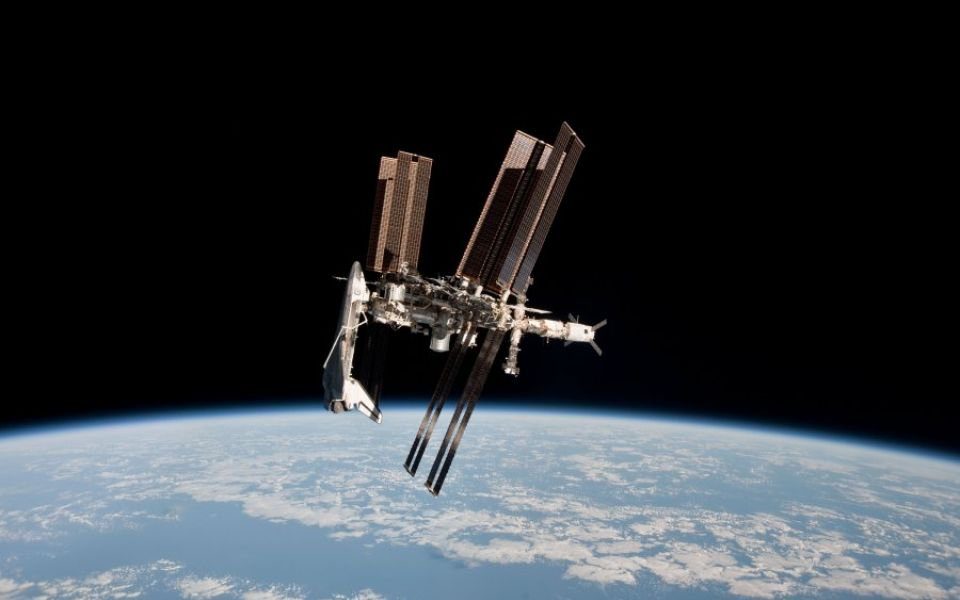 Oneweb said the fundraising round, which was led by Softbank, Qualcomm and Virgin, will kickstart its plans to deliver a global communications network that will bring high-speed broadband access to everyone on earth by 2021.

The new funding follows the successful launch of the firm’s first six satellites last month as part of a joint venture with aerospace giant Airbus.

“This latest funding round, our largest to date, makes Oneweb’s service inevitable and is a vote of confidence from our core investor base in our business model and the Oneweb value proposition,” said chief executive Adrian Steckel.

The company said it will ramp up the production at its Florida manufacturing facility this spring, with plans to launch of 30 satellites every month beginning in the fourth quarter.

The London-headquartered firm said this will mark the largest satellite launch campaign in history and will lead to an initial group of 650 satellites.

Marcelo Claure, chief executive of Softbank Group International, said: “OneWeb has extended its first-mover advantage and is on track to become the world’s largest and first truly global communications network.”

The latest fundraising round takes Oneweb’s total money raised to $3.4bn, including £18m in backing from the UK Space Agency.